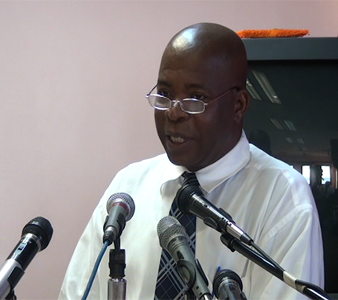 General Secretary of the Dominica Public Service Union Thomas Letang says a reclassification exercise will not address the issue of salary increases for public officers-and he says the union is not in favour of the exercise.

In his address at the swearing in of a new cabinet earlier this month, Prime Minister Skerrit announced that Government would embark on a reclassification exercise to address salaries and wages.

Letang has his doubts about that approach.