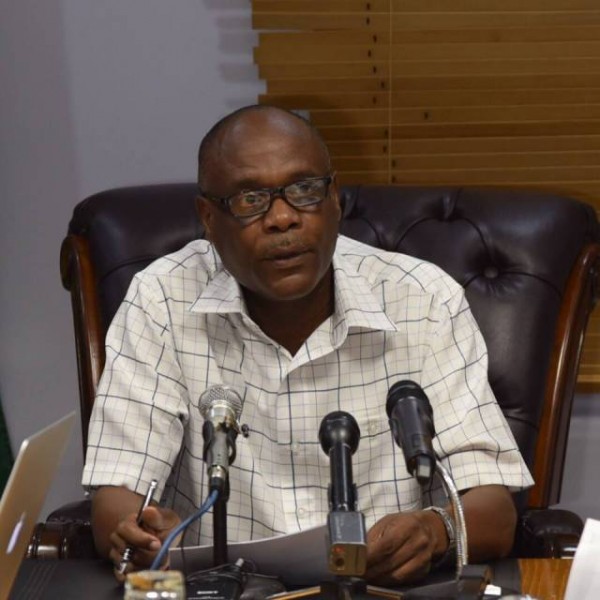 General Manager of DOWASCO Bernard Ettinoffe says 90% of the country’s water supply has been restored.

He says 32 out of the 42 water systems have been restored since the passage of Hurricane Maria.

According to Mr. Ettinoffe since hurricane Maria the company has lost XCD$ 4.1 million dollars in revenue.

Meantime, Ettinoffe says following the hurricane DOWASCO has been able to purchased 17 generators to pump water to various communities.

Ian Douglas Disappointed in the U.W.P for not contributing to Build Back Better Initiative.