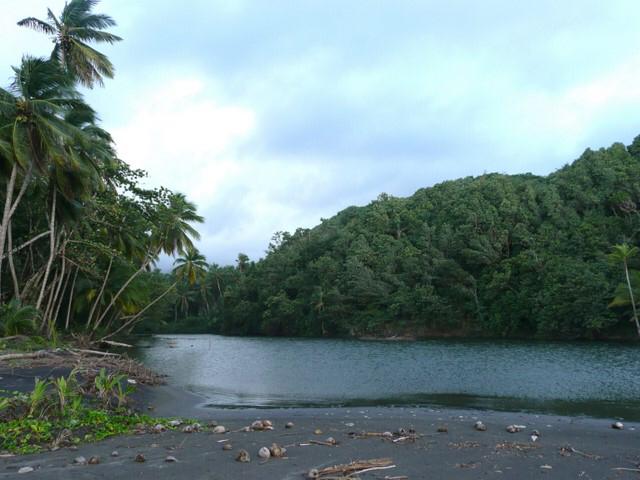 The Douglas family has sought to clear the air over an environmental matter  regarding the Hampstead River.

The Family who are also the owners and developers of the Batibou Beach at Hampstead have on several occasion called on members of the public to keep the Hampstead River litter free but on some occasions their words seemed to have fallen on deaf ears and recently  decided to report the ongoing littering issue to the authorities.

Conservationist/environmentalist Adenour Douglas says the issue at hand is not about restricting the public from using the river.

He says Hampstead has been the most environmentally friendly farm for several years. The river plays a key role in the way the farm is kept.

In 2000 the Hampstead farm was certified by the SOLID association of the United Kingdom as an organic farm.

Mr Douglas says Dominicans are all welcome to use the river but must do so in an environmentally friendly manner.

He told Kairi News these are the issues that need to be addressed if Dominica is to claim being the first climate resilient country in the world.