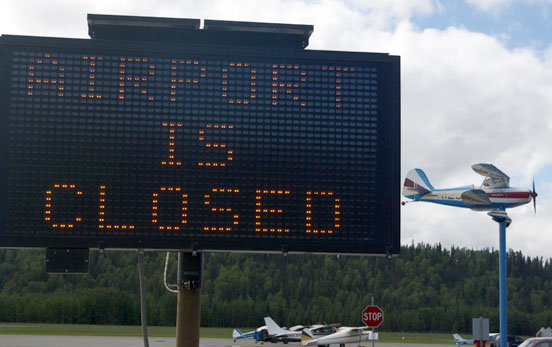 Flights in and out of the Douglas Charles Airport are expected to resume later today following a crash landing of a twin-engine commercial aircraft on Monday.

There were no immediate reports of significant injuries to the 29 passengers and 3 crew members on board the aircraft.

Chief Executive Officer of the Dominica Air and Seaport Authority Benoit Bardouille who is currently out of state,  told Kairi News late Monday, investigators from the Eastern Caribbean Civil Aviation Authority are due on island later this morning to begin their probe into the incident.

“We notified the Eastern Caribbean Civil Aviation Authority and they were supposed to have come to deal with the accident investigation, however there was no possibility of them getting here today[Monday], and we are being advised that they will get there in the morning and conduct the investigation.

He continued that this would mean the airport would remain closed until clearance is received from ECCAA.

Bardouille went on that the possibility of flights resuming is estimated to be after lunch today Tuesday 9th March.

According to reports, the plane belonged to Sky High Aviation of the Dominican Republic.

Its website says that Sky High Aviation Services began operations in 2012, and its base of operations is Las Américas International Airport near Santo Domingo, with flights to select Caribbean islands including Antigua, St. Kitts and Dominica.