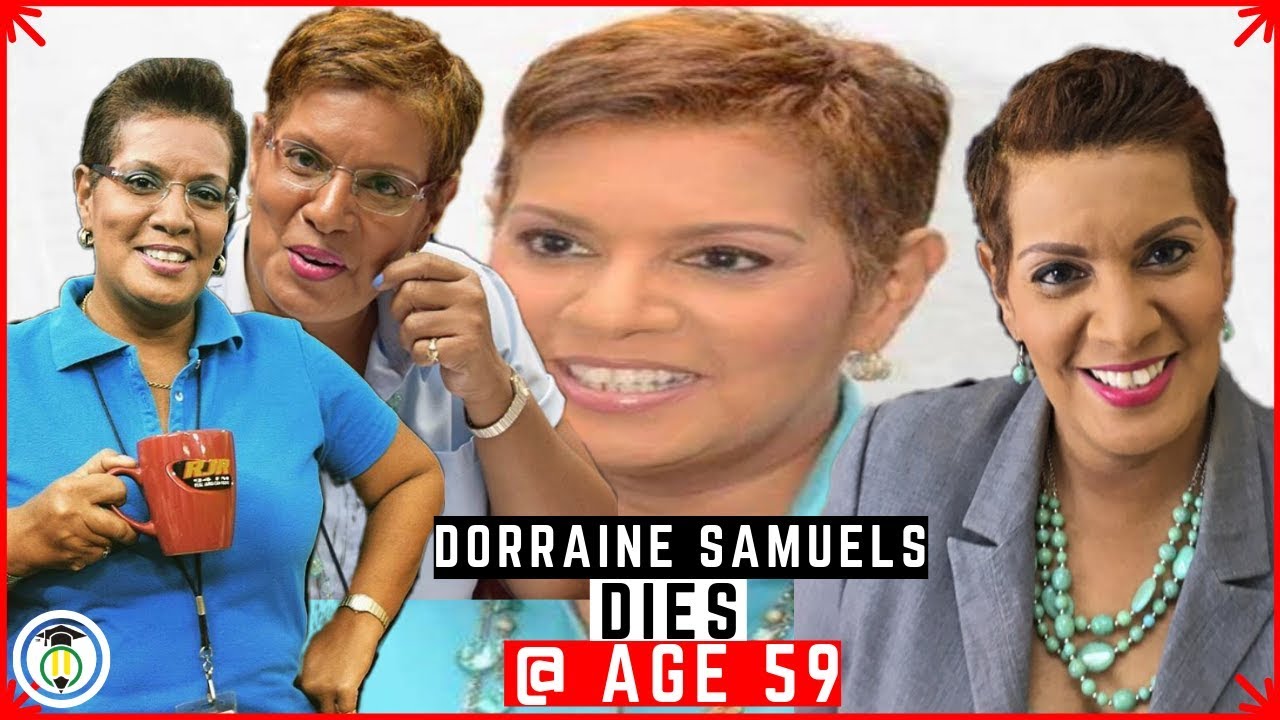 Jamaican Broadcaster Dorraine Samuels has died at the age of 59

Samuels, a long time employee of the RJR GLEANER communications Group, passed away on Tuesday afternoon.

She had been battling cancer.

Her immediate family is asking for privacy at this time.

She entered the field of broadcasting in January 1981 by chance after her talent as a speaker was spotted while visiting Radio Jamaica as a finalist in the Miss Jamaica World Pageant a few months earlier.

Soon, she was hosting her own shows- one of which was Jamaica Today, in a mid-morning time slot.

Before long she had become one of RJR’s main news anchors, as the station documented the historic development of the day.

In 2004, she broadened her news reading portfolio to television, becoming the co-anchor on TVJ’s Primetime News.

For many listeners, the enduring memory of Dorraine Samuels will be that of her partnership and regular bantering with Allan Magnus, the King of Morning Radio on RJR for decades.