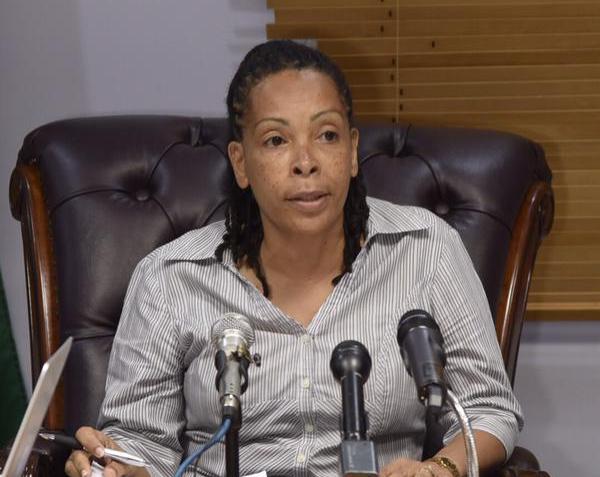 The Dominica Electricity Service DOMLEC has issued a statement to the media on the company’s progress and completion date of electricity to the country post hurricane Maria.

DOMLEC had earlier given an April 2018 deadline for completion of works post Maria, however, that deadline could not be reached.

General manager of DOMLEC Bertilia McKenzie says the company has had a restoration plan since September 2017 and it’s been implemented and as the restoration unfold it’s been tweaked, however there have been several challenges along the way including protracted periods of inclement weather, difficulty of access to unsafe terrain, insufficient   number of lines men, shortage of specialized equipment, delays in shipping and receiving of material including  lack of cooperation by land owners in providing right of way access to facilitate construction of structures that were in place prior to Maria in some cases.

$5 Million Dollars Requested to Be Approved by Cabinet for Pharmaceuticals