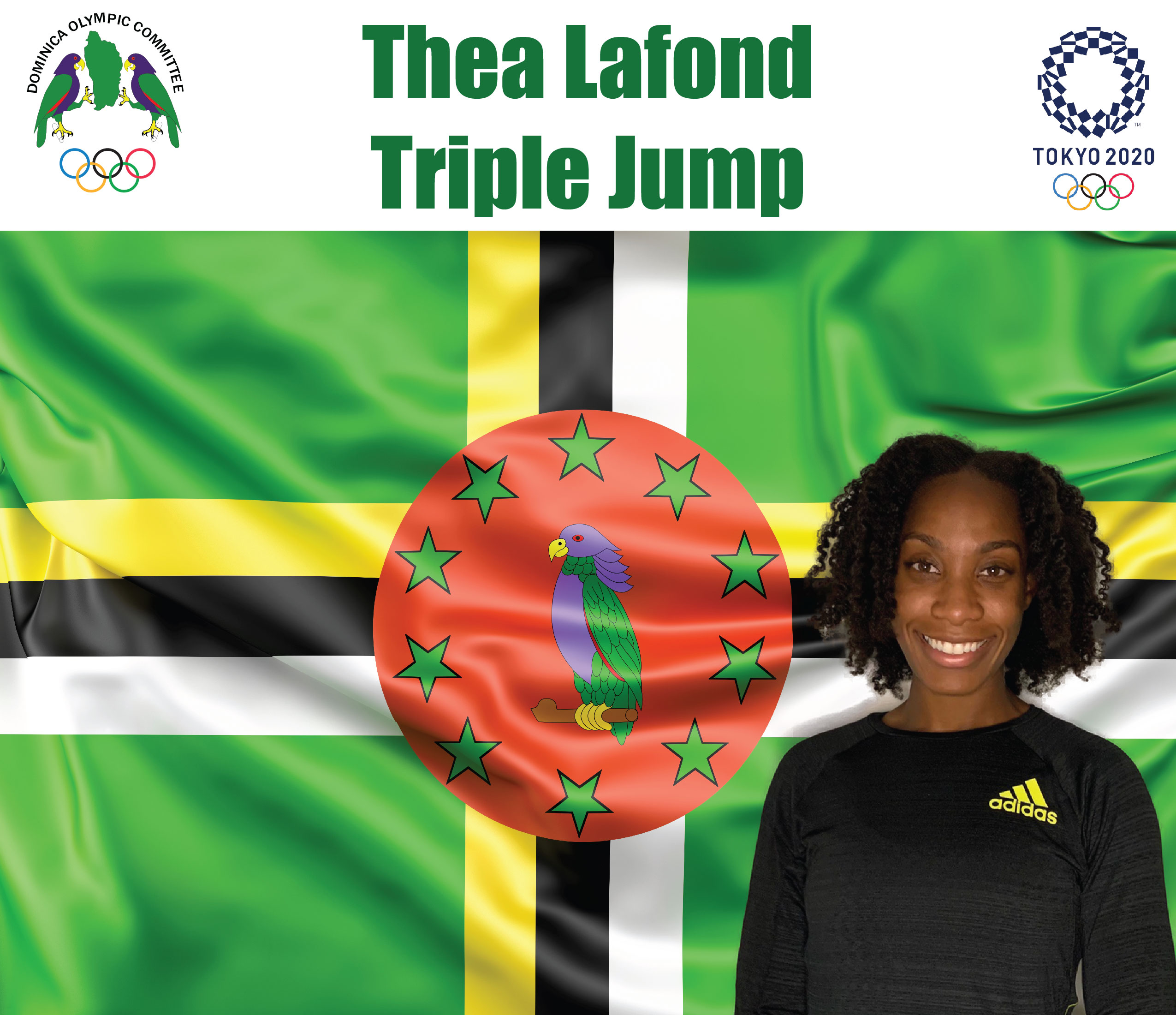 Dominica’s Olympic Triple Jumper, Thea Lafond set a new national record as she advanced to the finals of the Women’s Triple Jump

With the first out of the three attempts granted, Lafond was able to secure a spot with a with a leap of 14.60 meters setting a new national record and personal best in the discipline.

Lafond says that despite some last-minute adjustments, the goal was to achieve the record-breaking jump in one attempt so that she could conserve her energy for Sunday’s competition. 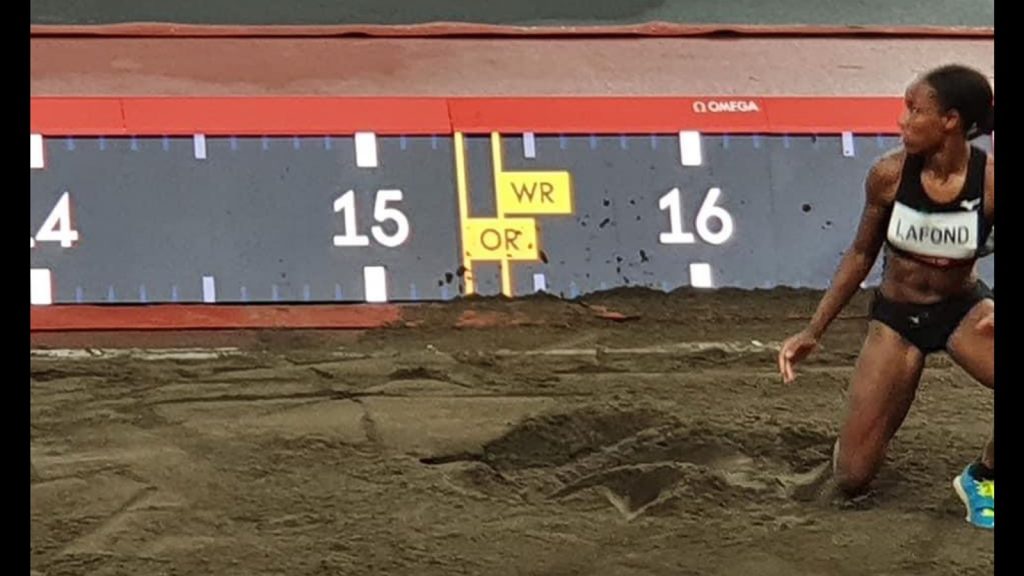 With the jump Lafond topped Group B, and finished 3rd overall in the field of 34 jumpers.

She has now advanced to the final round which will take place on Sunday August 1st 7:15 am (Caribbean Time).

Meantime, Prime Minister Roosevelt Skerrit has announced that his Cabinet will bestow a special honour on Thea Lafond for her sterling performance at the Olympic qualifiers on Friday morning (Caribbean time).

Mr. Skerrit lauded Lafond’s record-breaking jump saying that whether she wins a medal or not, she has already won in the eyes of Dominicans.

Mr Skerrit made the announcement in Parliament this morning.