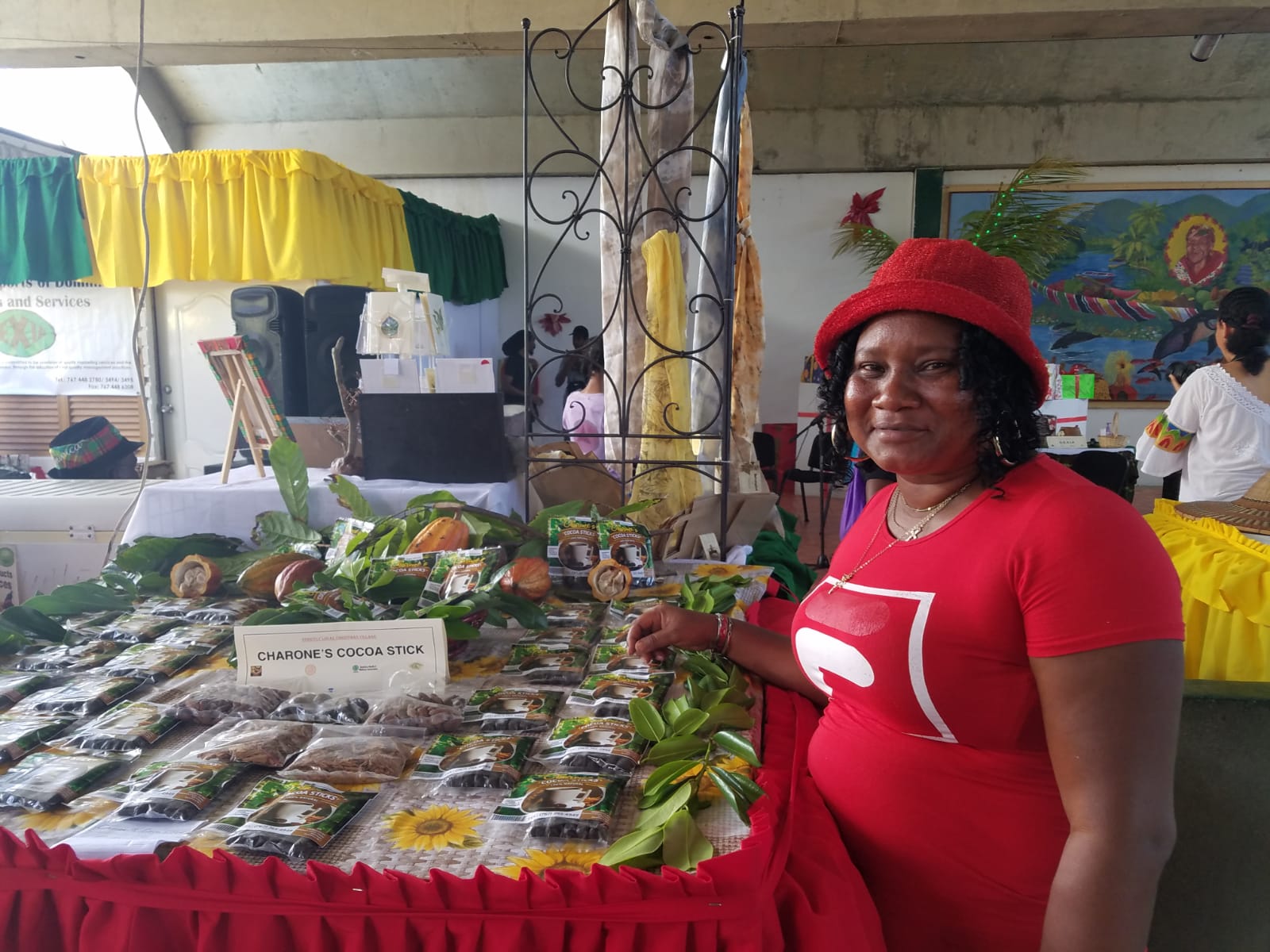 The Dominica Export Import Agency (DEXIA) organized the second edition of the Strictly Local Christmas Village which held its first day of activities on Wednesday, where local producers and service providers from across the island showcased their products.

Amidst of a bustling crowd and live local entertainment, Kairi News spoke to Vanessa Winston, a local producer and the President of the Dominica Art and Craft Producers’ Association (DACPA), who said local producers turned out in large numbers.

Winston called on citizens to support producers at the Christmas Village.

According to her, without local support and confidence, producers will not be able to move into foreign markets.

Meantime, two other producers have r encouraged citizens to become familiar with local producers and patronize the Village, which is being held at the Roseau Market until its final day on Friday.

Predicted Tough Times Ahead for UWP