Dominica’s Prime Minister Roosevelt Skerrit has stood in solidarity with the President of  Venezuela on the recent assassination attempt of the president.
Advertisement [the_ad id="17256"] 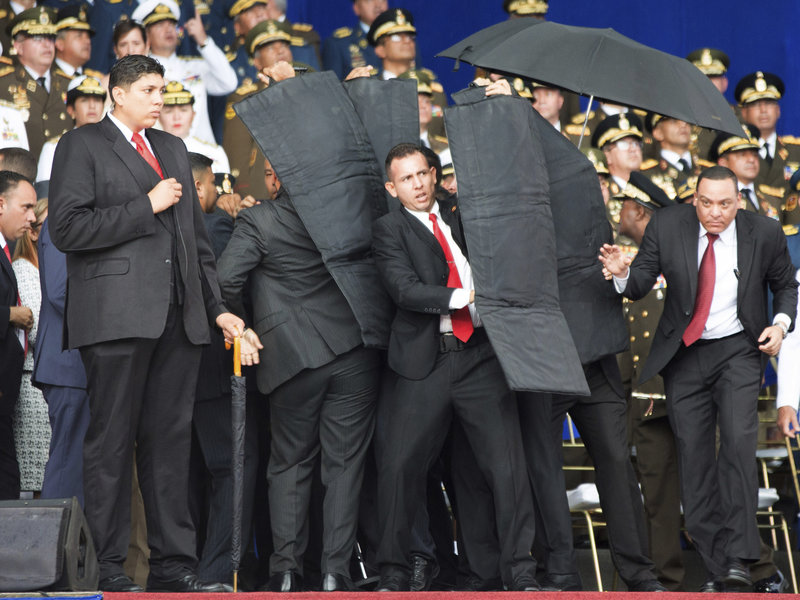 In a brief statement issued, The Honorable Prime Minister said “The Government and people of Dominica condemn with no reservation the attempted assassination of  His Excellency Nicolas Maduro, the President of The Bolivarian Republic of Venezuela.  All law abiding global citizens should stand in condemnation of the calculated and cowardly act against the Venezuelan people.

As Prime Minister of Dominica, I stand in solidarity with the President and people of Venezuela. 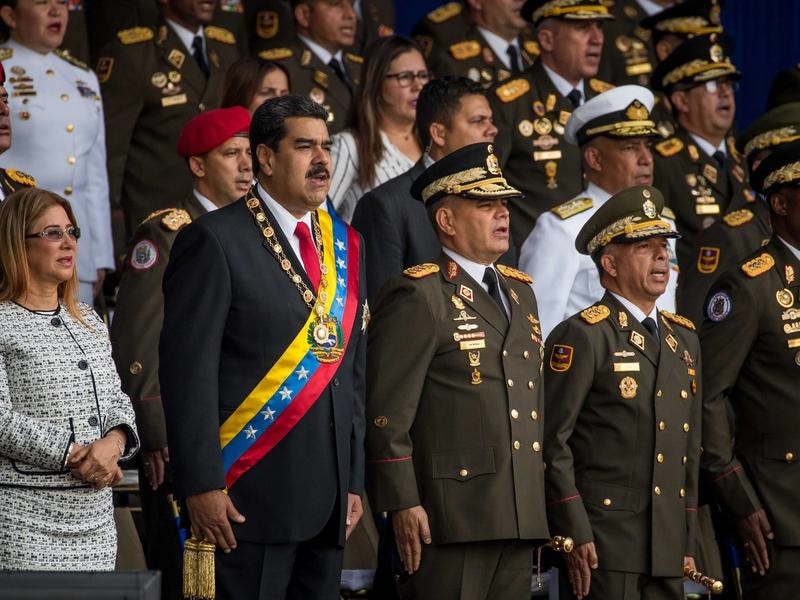 The attack on the president came as he was speaking at a military ceremony. The Venezuelan president issued a statement saying that the attack points to the extreme right of Venezuela who are in alliance with Columbia. He added that the leader of Columbia was behind the attack. 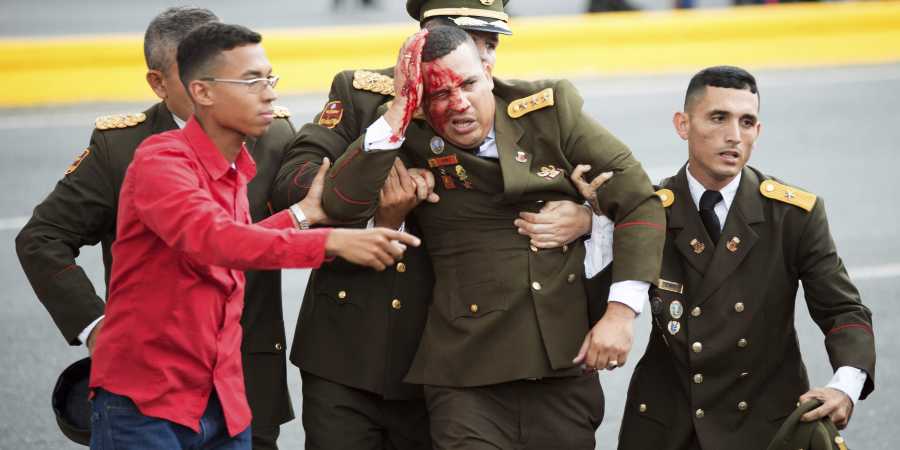 In this photo released by China’s Xinhua News Agency, an uniformed official bleeds from the head following an incident during a speech by Venezuela’s President Nicolas Maduro in Caracas, Venezuela, August. 4, 2018.

Since the attack, several individuals have been arrested.