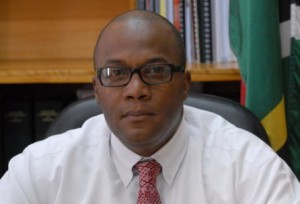 That’s according to Robert Tonge, Minister for Tourism and Culture.

In an exclusive interview with Kairi FM News, the Minister explained that although it is difficult to ascertain Dominica’s international presence, increased positive social media reviews are raising awareness of the country’s tourism product offerings.

“Just for the average person who goes on Social media, you see so much more positive stories about Dominica,” which he says have raised awareness of Dominica’s tourism.

“All these positive stories are shining a positive light on Dominica,” The Minister said.

Opposition to Force PM to Account for 1.2 Billion of CBI Funds