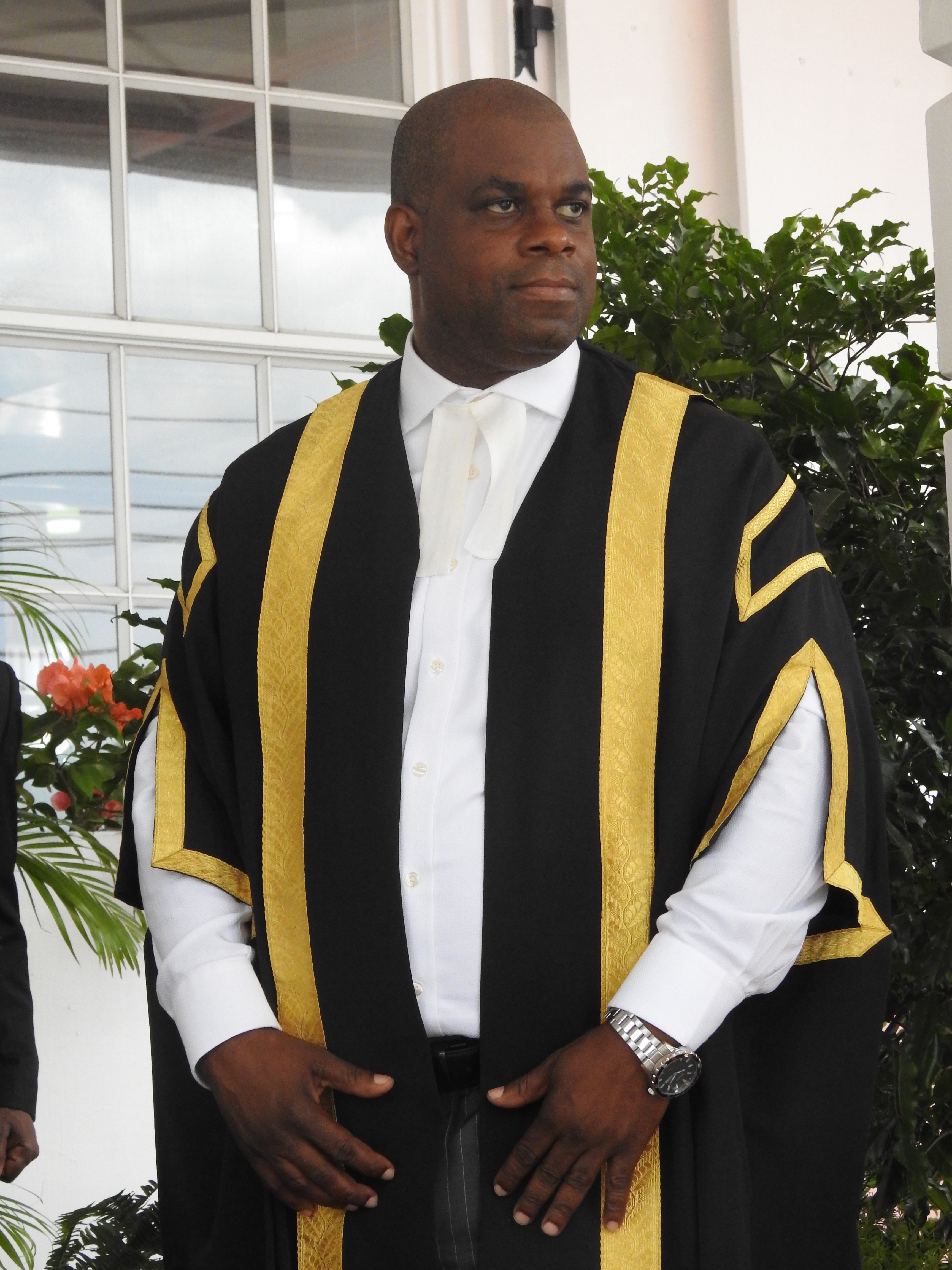 The Dominica Parliament convenes later this morning to approve the continuation of emergency orders announced by the country’s president on April 1.

President Charles Savarin last week declared a state of emergency which allowed for a curfew, stretching from April 1– 20 in the first instance, to fight against the spread of COVID-19.

Minister for National Security and Home Affairs Rayburn Blackmoore will take a bill to parliament for an Act to amend the Emergency Powers Act.

The bill is expected to make provisions for the Emergency Powers (CURFEW) to remain in force for a further period to reduce the spread of COVID 19.

The first Session of the Tenth Parliament is scheduled for 10:00 a.m. this morning.

ECCB predicts a decline of up to 6.6 percent for Eastern Caribbean Currency