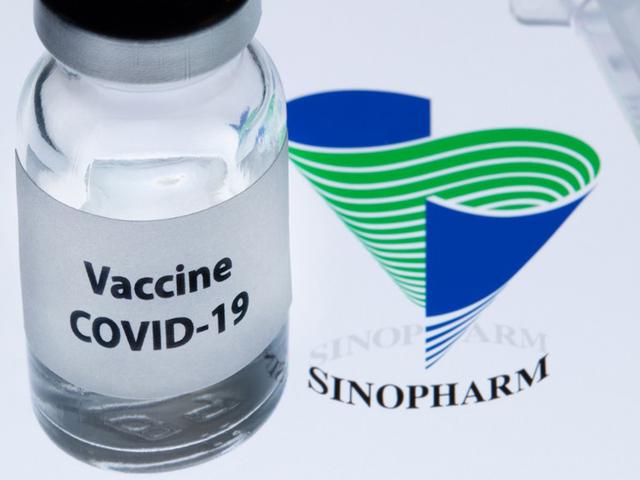 Dominica’s fight against COVID-19 has been strengthened with the donation of 20000 doses of the Sinopharm vaccine from China.

This is in addition to 70 000 doses of the AstraZeneca vaccine received from India last month.

Prime Minister Roosevelt Skerrit told a handover ceremony on Thursday, this will complement efforts to inoculate a significant percentage of the population.

Mr. Skerrit thanked the Chinese Government for the timely donation.

Melissa Skerrit was the first to take the Sino-pharm vaccine