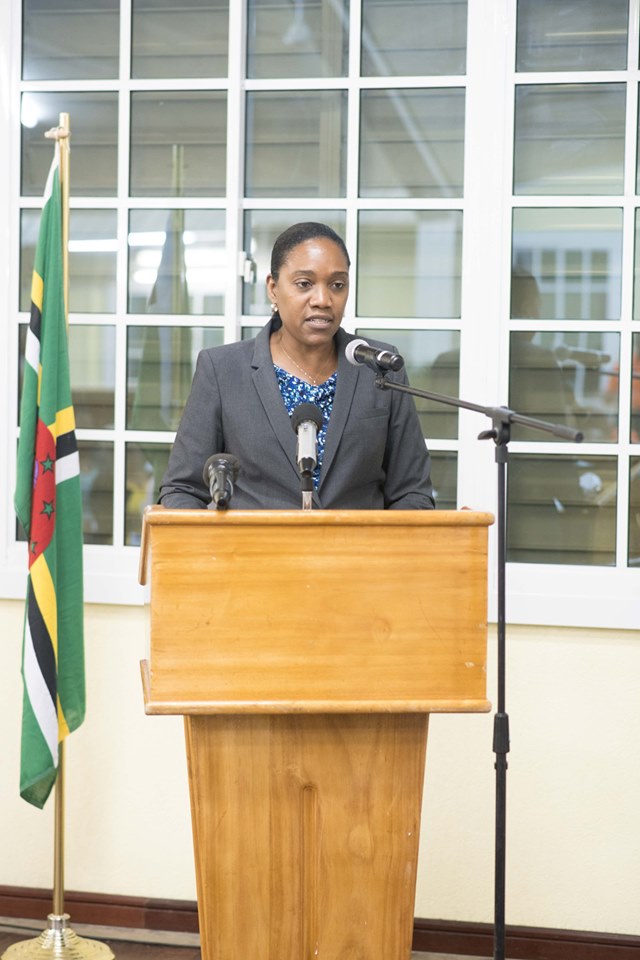 Ms. Baron’s comments came at the panel discussion of the Electoral Commission held on Wednesday.

“The electoral system that we have in place today is the same system that has been in place since independence 1978.

“That system has returned credible elections every single time,” she stated.

Baron argued that like any other system, even those in developed countries, there have been deficiencies identified.

“But overall, electoral observers invited by the government for the last two elections, have pronounced our elections as credible,” Baron said, adding that there is no record of fraudulent voting in Dominica.