Dominica’s Carnival Season to officially kick off this weekend 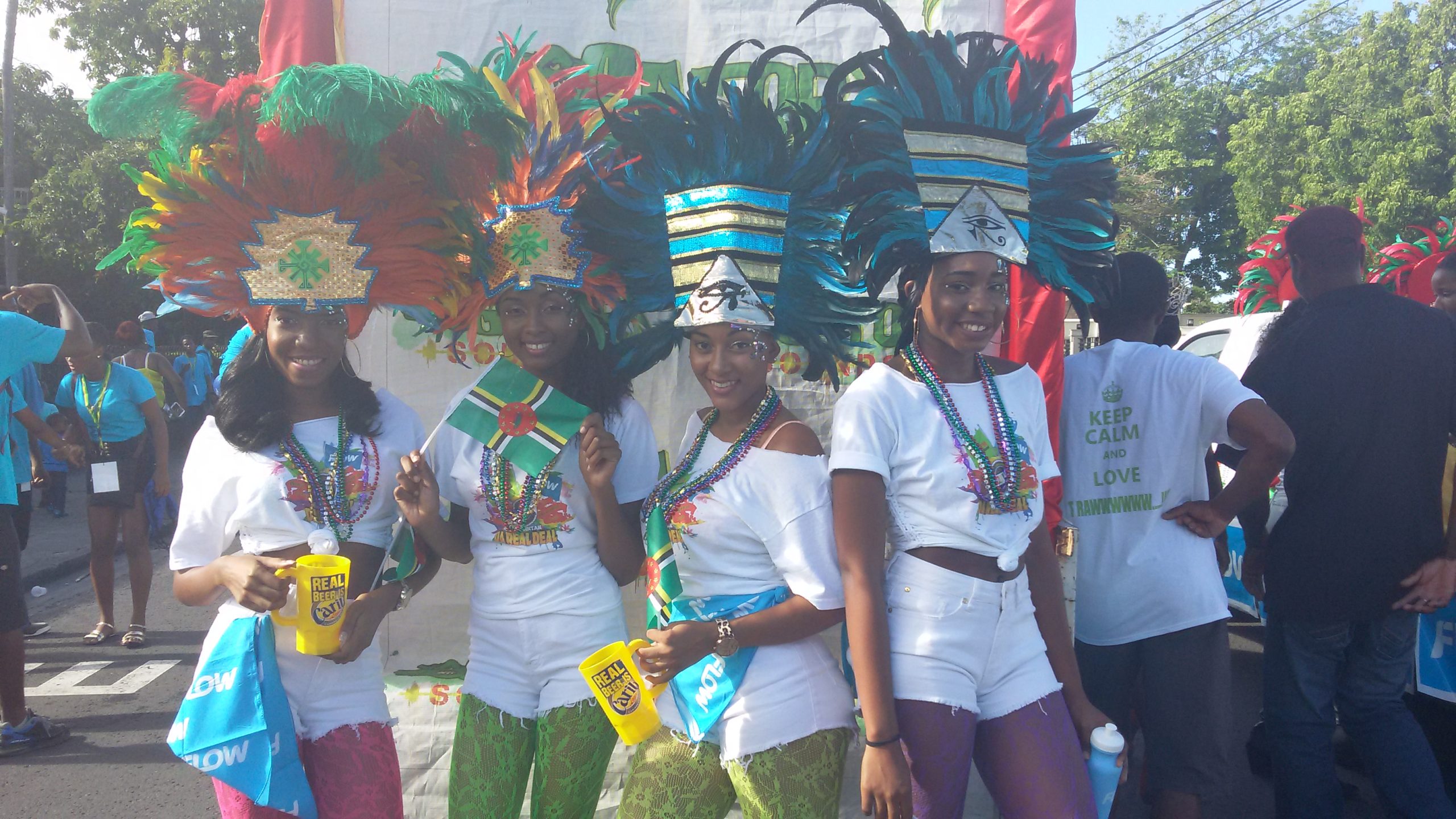 The Dominica Festivals Committee (DFC) is preparing a grand parade to celebrate the opening of Dominica’s Carnival Season this year.

Event’s Coordinator of the DFC Marva Williams on Monday revealed the route for the National Parade planned for Saturday which, she says, promises to be a display of culture and colour.

Williams also revealed that the parade will end with a Band Splash featuring top Dominican artists. 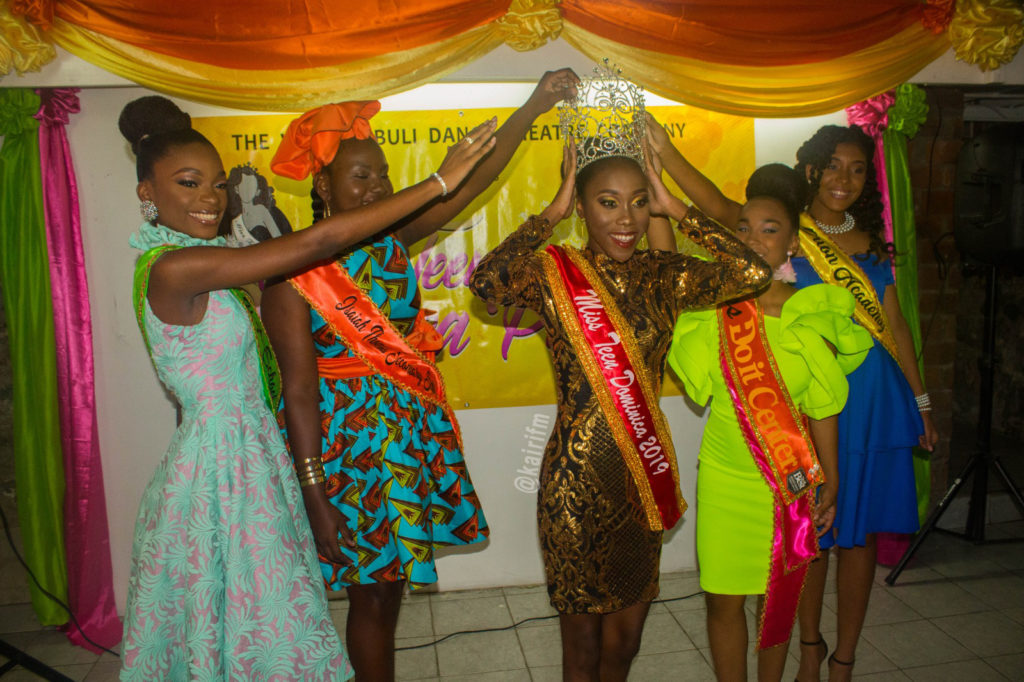 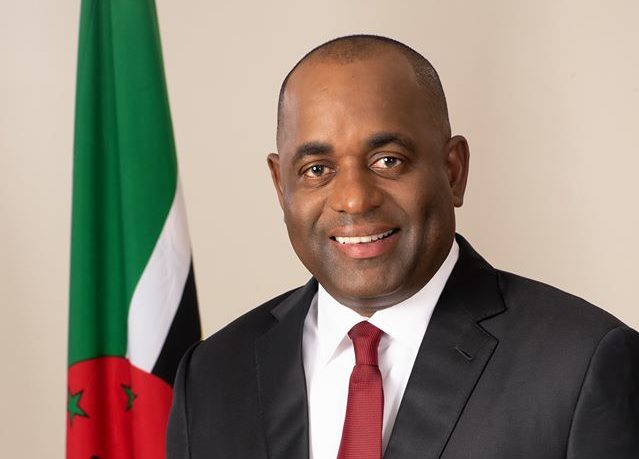