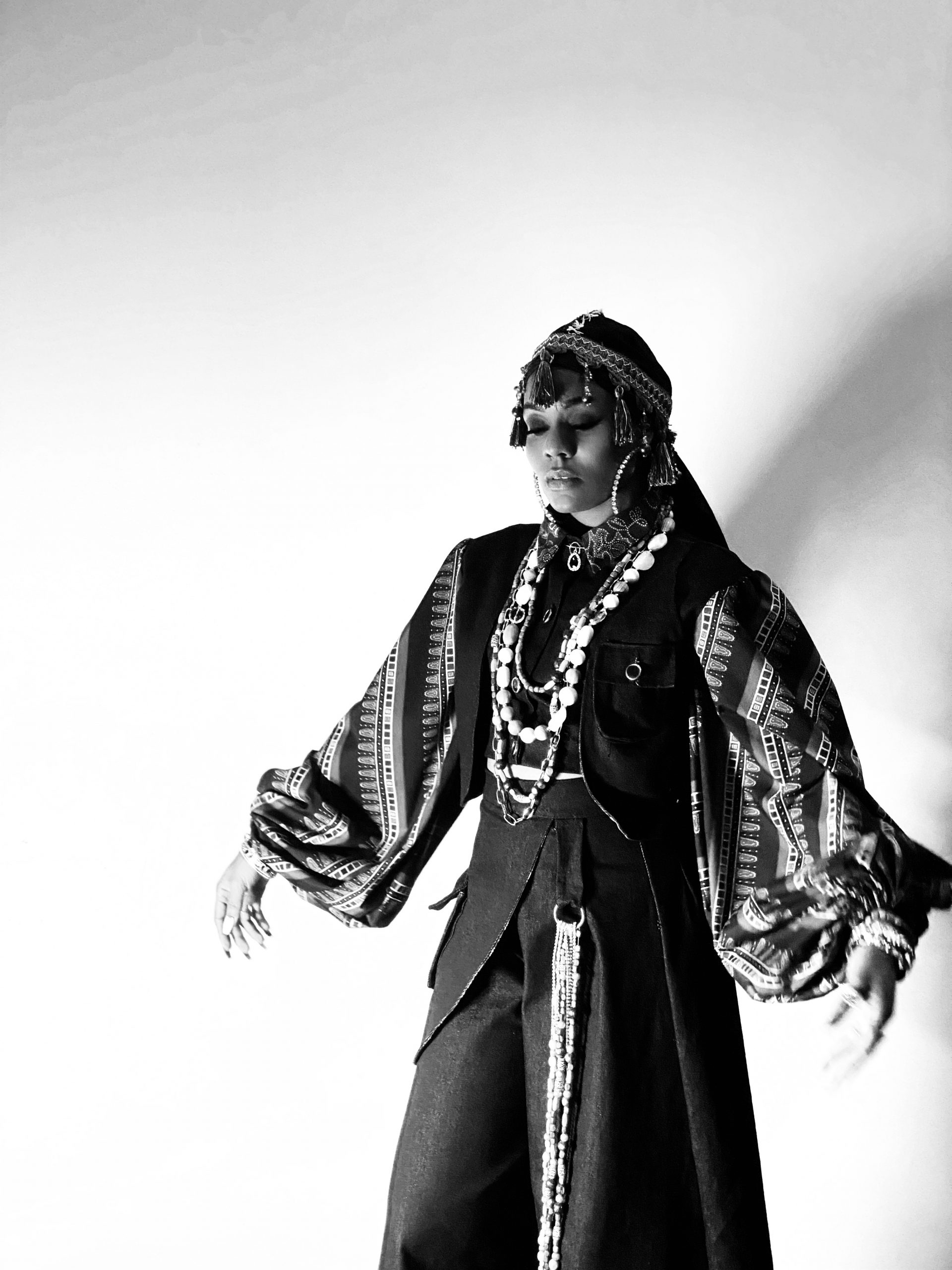 Pity and we’ve been loving her ever since. Going from strength to strength, this is her new one –

“Drenched in elements of reggae, soul and contemporary hip hop, the Dominican singer-

language and heritage.” – The Line of Best Fit

Combining an irresistible songwriting style and a powerful message for change in her music,

that showcases an artist at the top of her game, finding her place as one of the most important

voices in Hip Hop & Soul in 2021. Singles from the project have already achieved support from

also regularly supported her work across their ‘How We Do’, ‘Riffs & Runs’, ‘Chilled Reggae’,

Working alongside Caribbean label and creative community Pretty Boy Worldwide, has been

crucial to Navy’s musical output over the past few years. Working with a team of creatives that

nurtures local talent from the Caribbean, has been essential to her creative growth. A huge

believer in the power of language and heritage in music, Navy regularly writes and performs in

Creole, a language used by enslaved people in the Caribbean to communicate with each other,

Creole differs from island to island, although it always has similar roots –

what I am. I’m not about to change my skin colour or pretend I’m something or someone I’m not.

You either accept me or you don’t, there are millions of artists out there. If you don’t like my

On her debut EP, we hear Navy showcasing local style & musical creativity with her own unique

passion. On the lead single from the EP, Navy fearlessly addresses the historical abuse of black

people, with an affecting and at times heartbreaking visual. Speaking on the inspiration behind

lack of value they held to the oppressors. In the song I call on the ancestors for protection and

value. The chorus being in creole is a direct link to the African Slave Trade which is part of the

Caribbean’s history, showing how the resilience of the slaves still carries on in language today.

Though it’s a lament, it’s a symbol of strength and will to survive.”

Navy is available for interviews or live opportunities. Please email