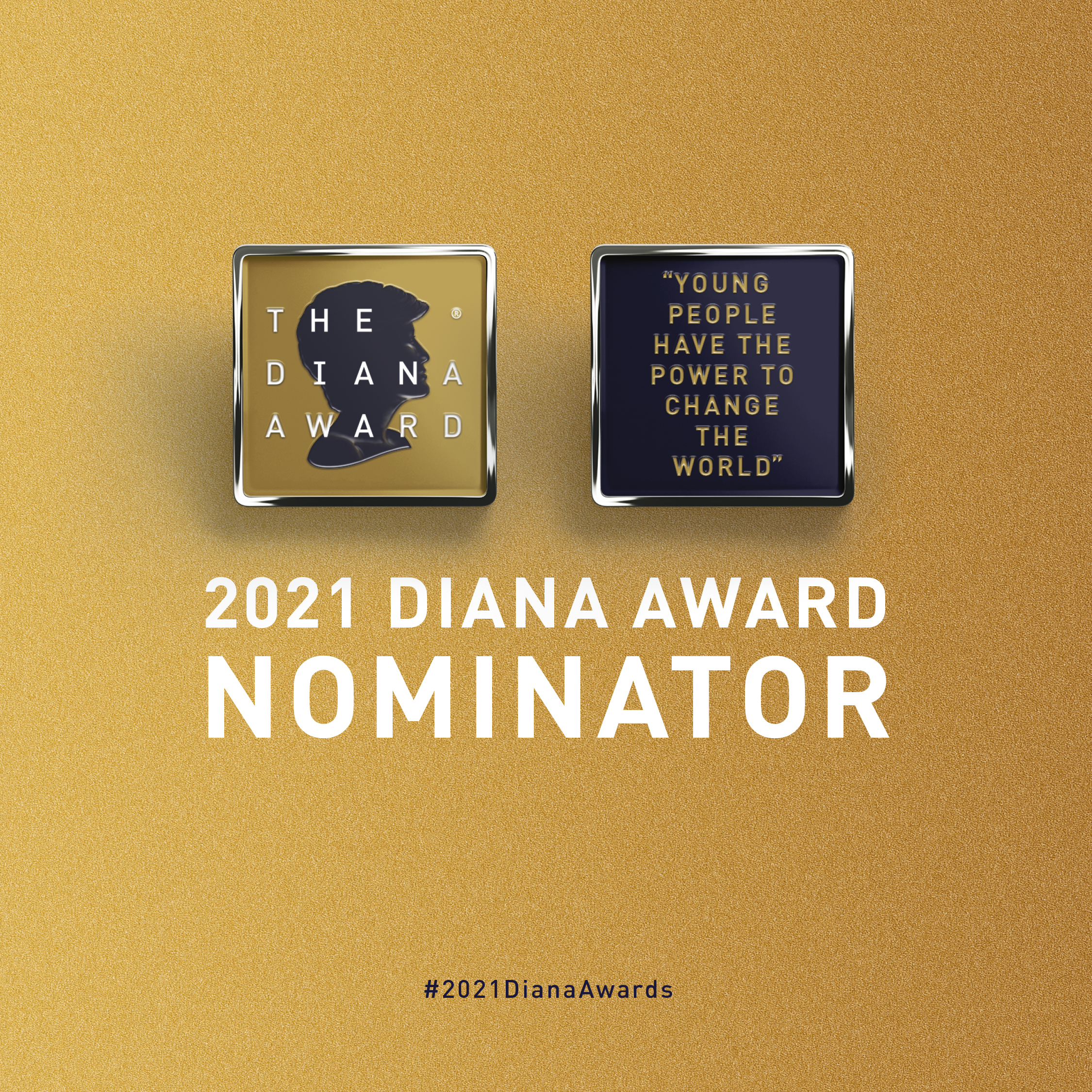 Rianna Patterson, social entrepreneur and founder of the Dominica Dementia Foundation has been selected to receive the 2022 Diana Award for her commitments to Dementia.

The Diana Award honours young people who work to improve the lives of others. Named after Diana, Princess of Wales, the Award is the most prestigious accolade a young person aged 9-25 can receive for their social action or humanitarian work.

Humbled by the award, Patterson dedicated her latest achievement to all those fighting against dementia.