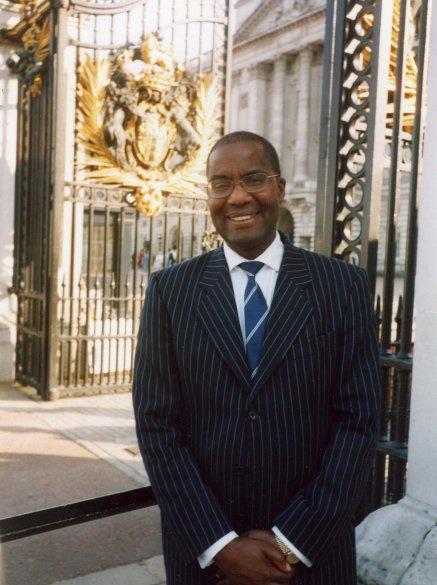 A Dominican man from the community of Bellevue Chopin has been awarded the Most Excellent Order of the British Empire (MBE) award in the 2020 New Year’s Honor’s List by the Queen of England.

Dr. David Michael, who retired from the British Police force as Detective Chief Inspector at the Scotland Yard, was awarded the MBE for his services to the community in Greater London.

Speaking with Kairi News, Michael said the Queen’s award was unexpected, and he is honored to have achieved it.