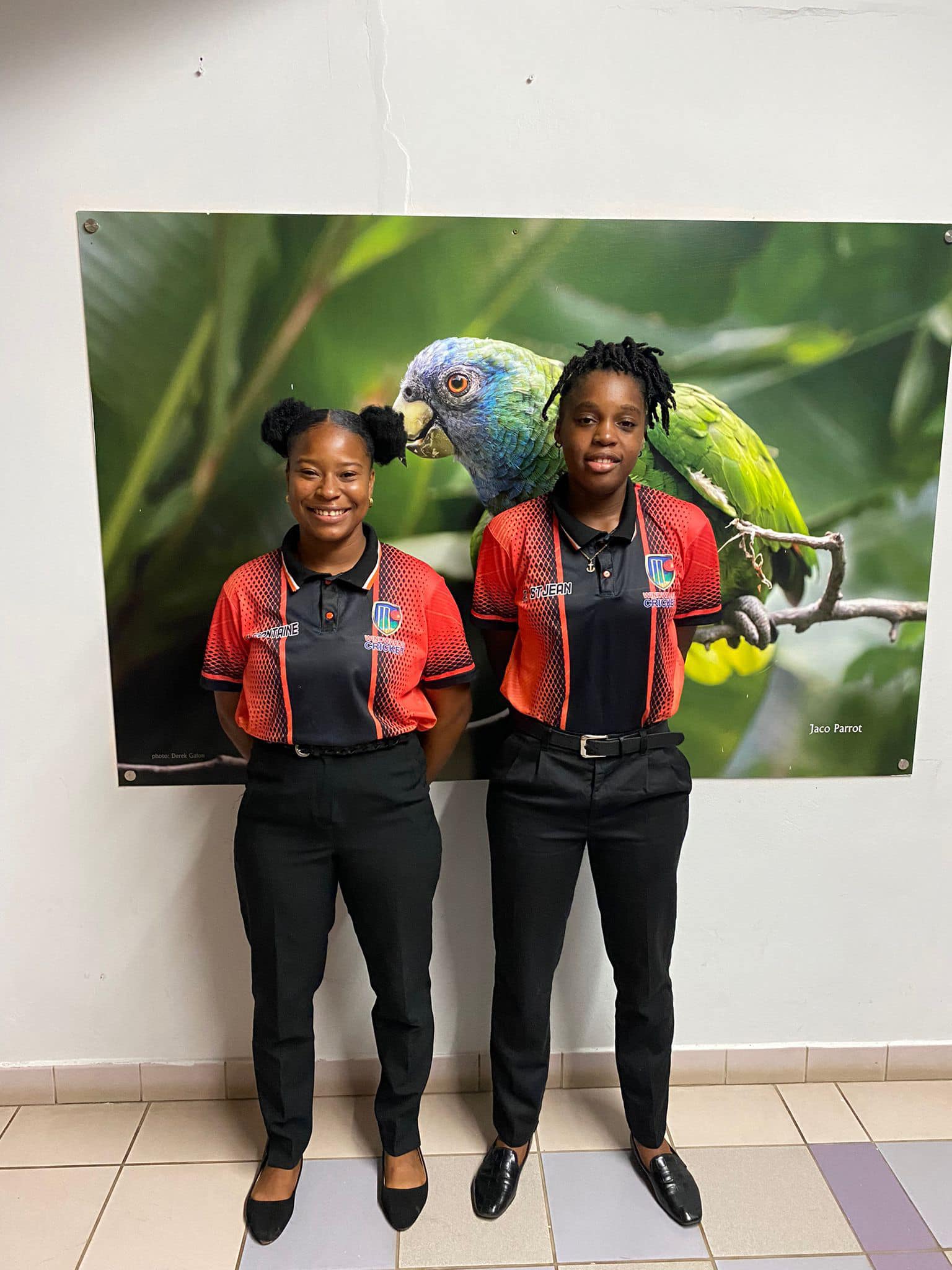 Two young ladies have been selected to join the West Indies Women’s Under 19s Rising Stars squad for the International Cricket Council (ICC) Women’s U19 T20 World Cup in South Africa to be held in January 2023.

Dominican cricketers Earnisha Fontaine and Abini St Jean make history being among the first participants of the ICC women’s U19 T20 world cup.

Minister for Sports Oscar George told the young ladies at a ceremony on Friday, this is another step toward a career in professional cricket and noted their progress as a testament to government’s commitment to sports development.

The ICC women’s U19 T20 world cup will feature 41 matches be played from 14 to 29 January in South Africa. The official warm-up matches will be from 9 to 11 January. The 16 participating teams will play in four groups in the preliminary round. West indies have been drawn in Group C alongside New Zealand, Ireland, And Indonesia.