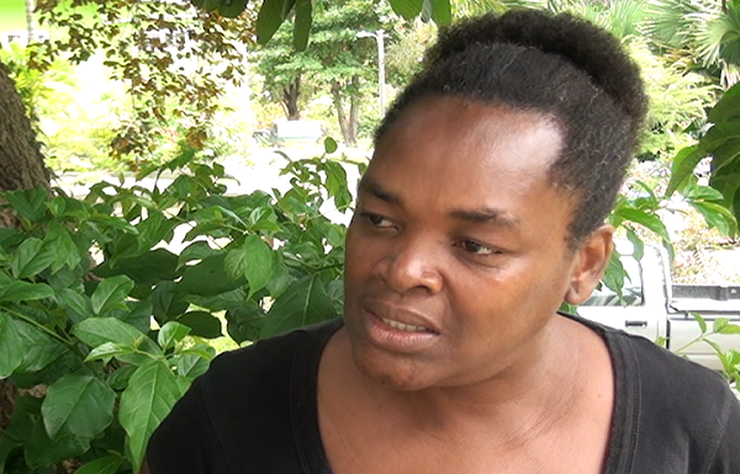 As Dominica joins in the observance of 16 Days of Activism against Gender-based Violence today, a Dominican citizen has raised the issue of increasing the legal age for sexual consent.

The legal age for sexual consent here stands at 16, and Delia Cuffy-Weekes raised the matter in an open letter to the Prime Minister dated November 25th 2020.

Cuffy-Weekes says efforts in 2013 to raise the age of consent here, including a public petition, have not yielded a response from Government.

Cuffy-Weekes argues that 16-yr-olds are not legally allowed to deal with the consequences of sexual consent, which creates a burden for parents.