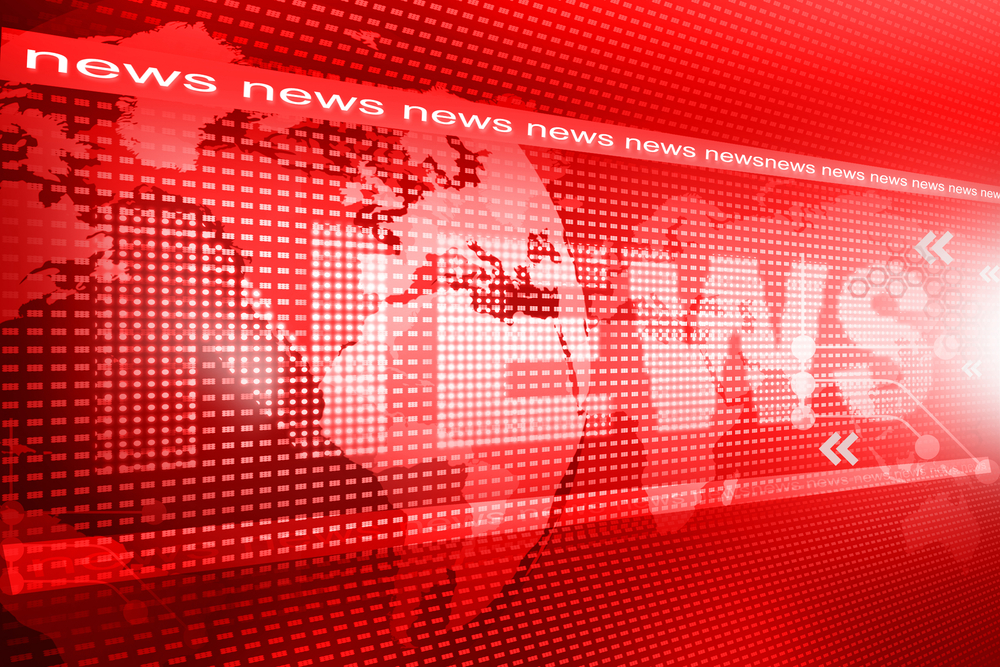 Dominica will open its borders to returning nationals on July 15.

The announcement has come from Prime Minister Roosevelt Skerrit who spoke on Kairi’s Next Level programme on Tuesday night.

Mr. Skerrit said the government has decided on a phased approach to the reopening.

Mr. Skerrit said in the phase two, visitors will be allowed entry from August 7.

Government officials will give details on plans to reopen the country’s borders at a press briefing at 11 a.m. this morning.