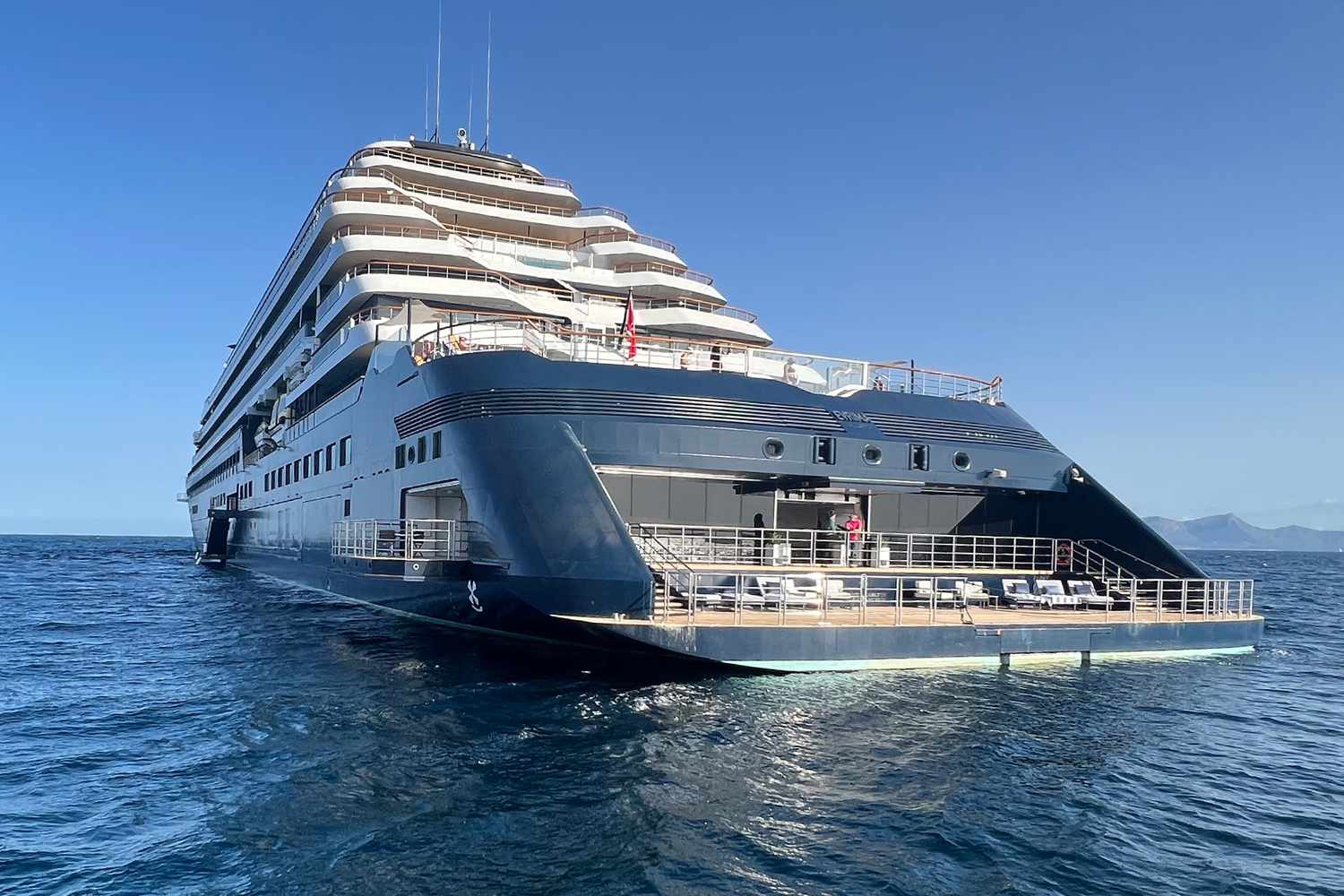 The Ritz-Carlton MV Evrima is making its inaugural call to Dominica.

The ship docked at the Woodbridge Bay Port this morning as the first of five calls the ship will make to the island for the cruise season.

Additionally, this is the first of nine ships scheduled to make inaugural calls for the 2022/2023 cruise season.

Built in 2022 with a capacity of 298 passengers and 246 crew, MV Evrima represents the first time that the Ritz- Carlton hotel company is entering into the cruise space.

Captain Holroyd Duncan says this is not his first visit to the island but first as captain of the Evrima and is very happy to introduce his passengers to the island and, hopes to build a fruitful relationship with Dominica in the coming seasons.

Meantime, Director of Tourism Colin Piper is enthusiastic that this cruise season will see an increase in cruise vessels visiting the island, many for the first time.

He says the inaugural visit of the MV Evrima is the first for this season and there are others of which two are expected here next week.

He says this vessel is expected to make a second call here this year in December.

Dominica is expected to welcome 51 cruise calls in December as the season moves into its peak which promises to be fruitful for local stakeholders who depend heavily on the cruise sector as the Government of Dominica continues its effort in the development and promotion of the island as a desirable cruise destination.