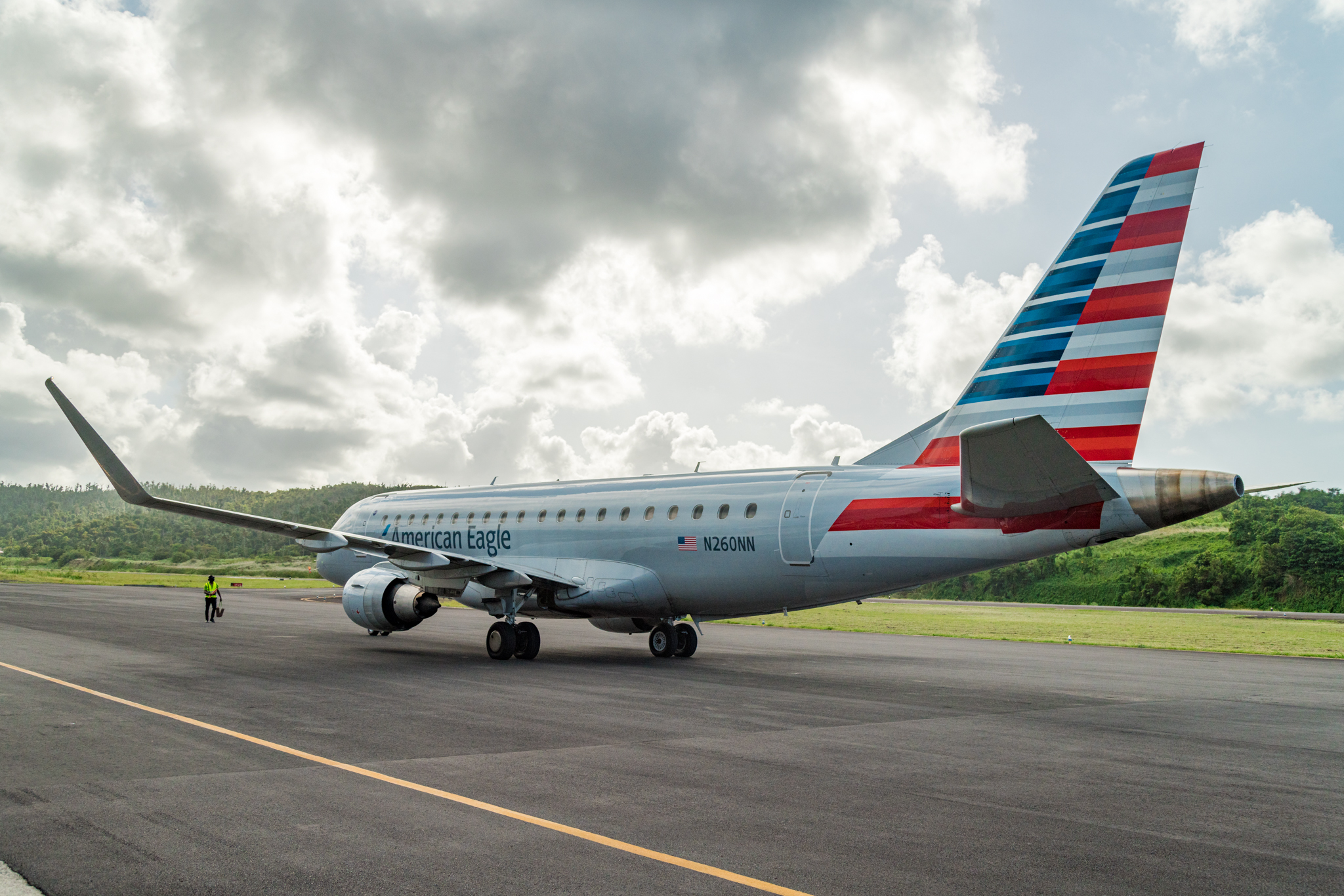 As part of the Ministry of Tourism’s ongoing efforts to improve air access, Dominica welcomed the first American Airlines Jet flight on Tuesday.

The flight performed a proving run to and from Douglas-Charles Airport. It landed at 4:15pm on runway 09 and departed at 5:46pm directly to Miami International Airport, where it landed approximately 3 hours later at 8:57PM.

A Ministry of Tourism press release states that the flight was not a revenue service operation, but done to ensure that an aircraft is able, in real time, to perform safe and compliant operations on this route.

Hon. Denise Charles, the Minister of Tourism, International Transport and Maritime Initiatives said the flight was very timely as it aligns with Dominica’s goal to aggressively increase stay over visitor arrivals to 200K in 5 years. 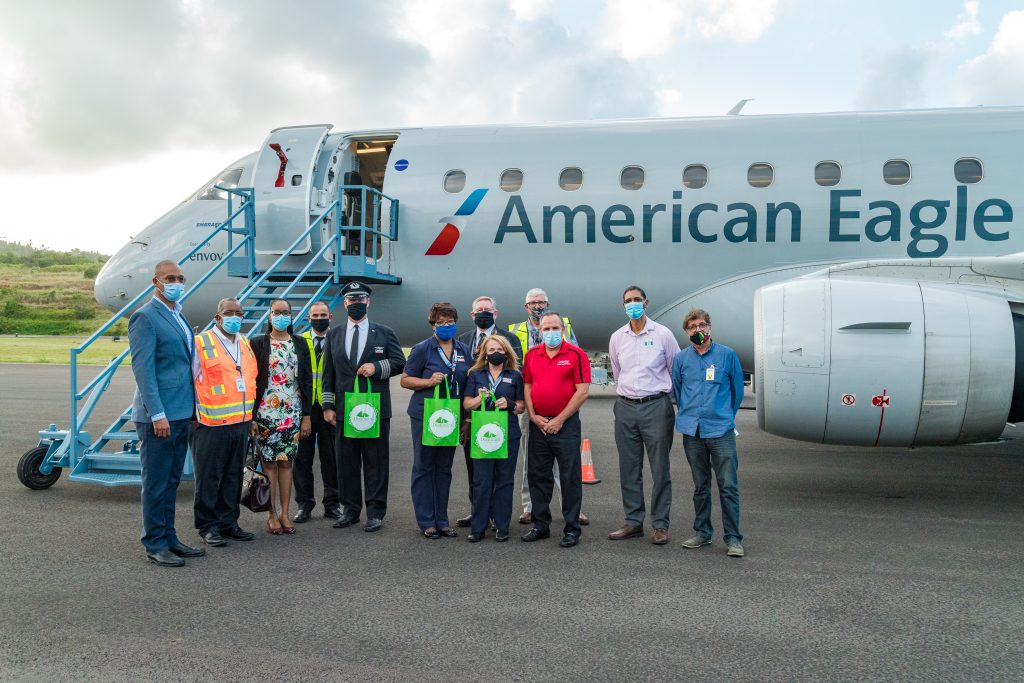 The release states that the success of the proving flight presents an excellent opportunity for Dominica to continue discussions with airlines for servicing Dominica on a direct flight from the US mainland utilizing Douglas Charles Airport.