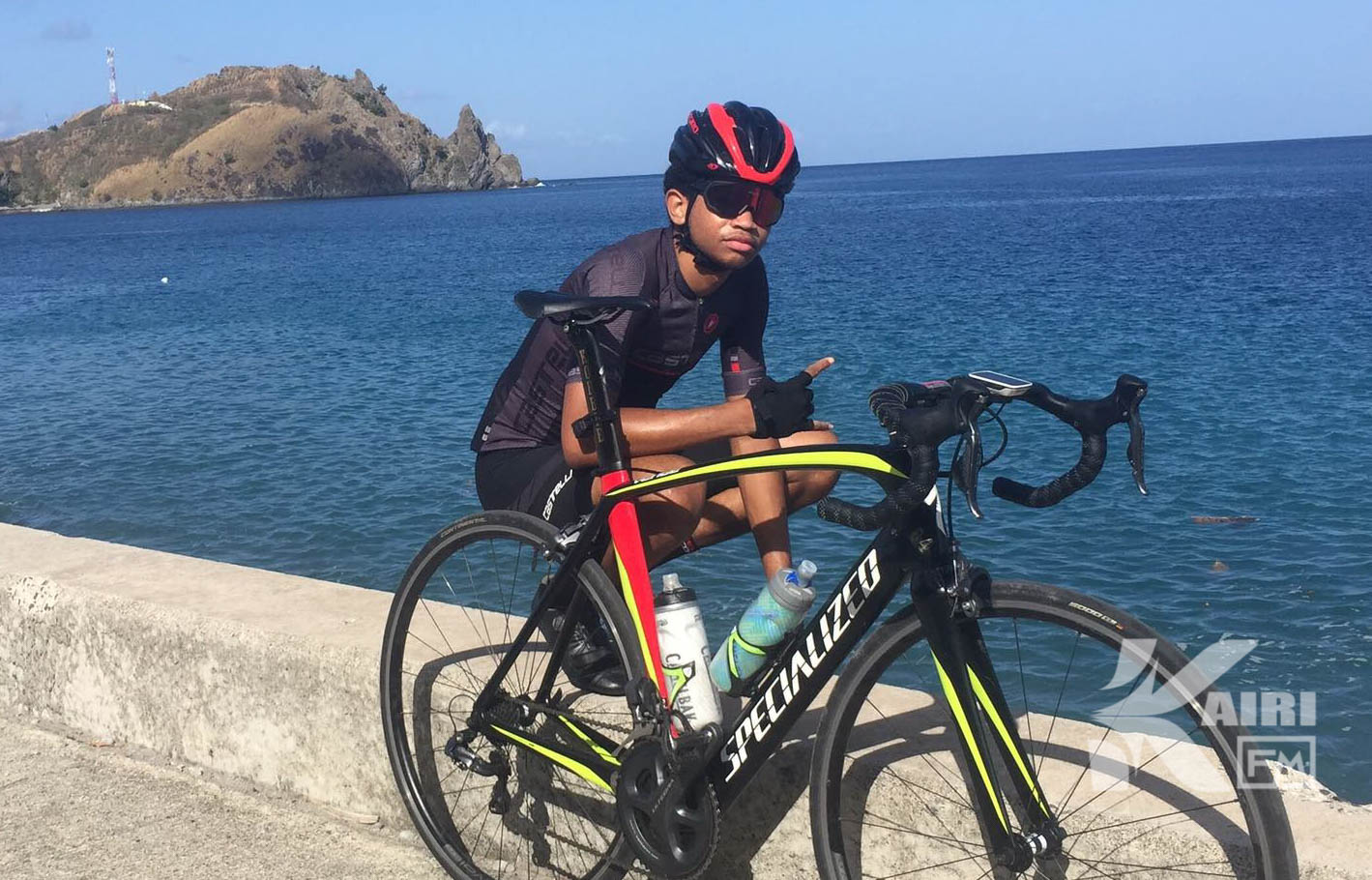 Dominica’s three-time winning cyclist Kohath Baron is representing the island in the Caribbean and Pan American cycling Championships in the Dominican Republic.

Baron will represent Dominica in the under 23 category while his dad Levi Baron will compete in the elite category.

The Barons will compete against 50 teams in the Caribbean Panam competition this year.

He says it’s the first time that Dominican cyclists are participating in the Panam competition.