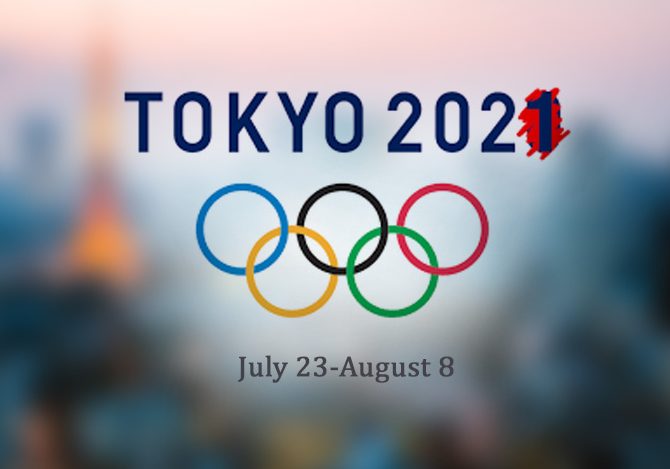 According to a press release by The Dominica Olympic Committee, it is confirmed that the Commonwealth of Dominica will be represented at the Tokyo 2021 Olympic Games by two athletes: one male and one female.

Dominica will compete in the sport of Athletics, with 2018 Commonwealth Games bronze medalist Ms. Thea Lafond who hails from the community of Mahaut and is based in the USA securing qualification in the discipline of Triple Jump with a personal best of 14.33 meters in February 2020. 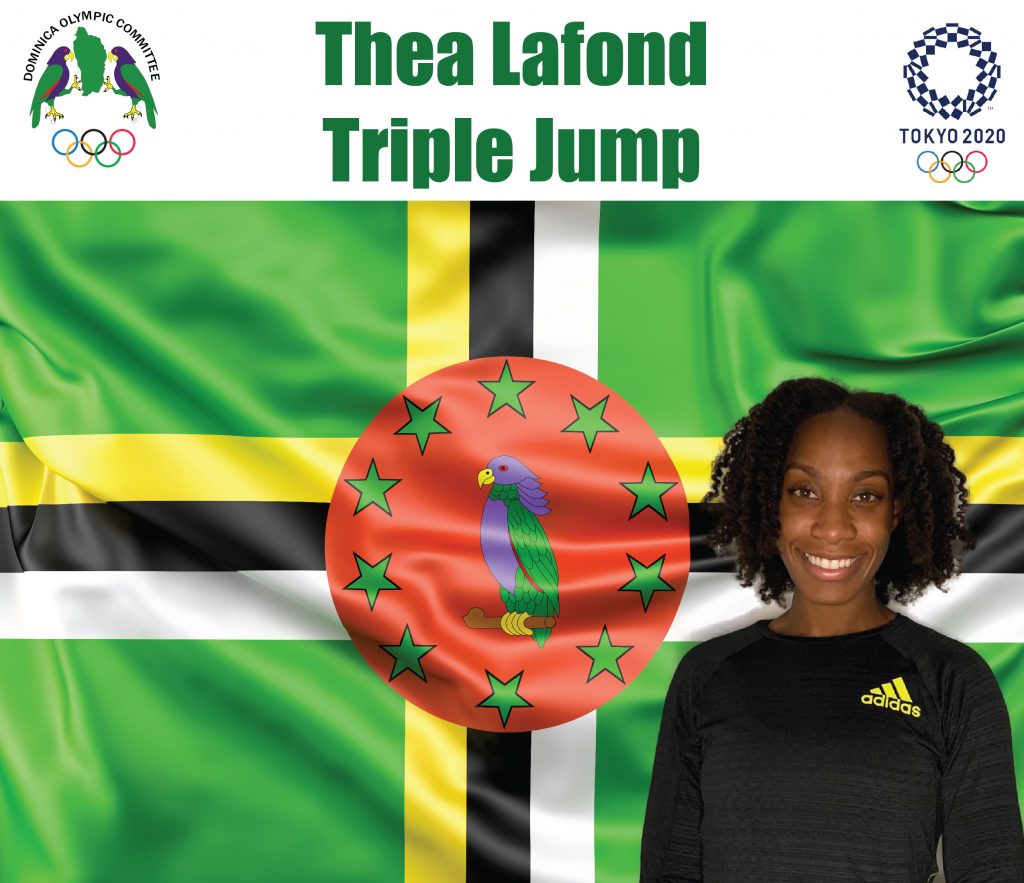 Ms. Lafond is currently ranked number 12 in the world among her fellow Triple Jump competitors and will be the first female Dominican athlete to compete in two consecutive Olympic Games.

She  will be joined by Mr. Dennick Luke who hails from Portsmouth and is currently completing his tertiary education in Jamaica. Mr.

Luke secured a universality placement in the discipline of 800m. Despite not achieving the qualification mark, 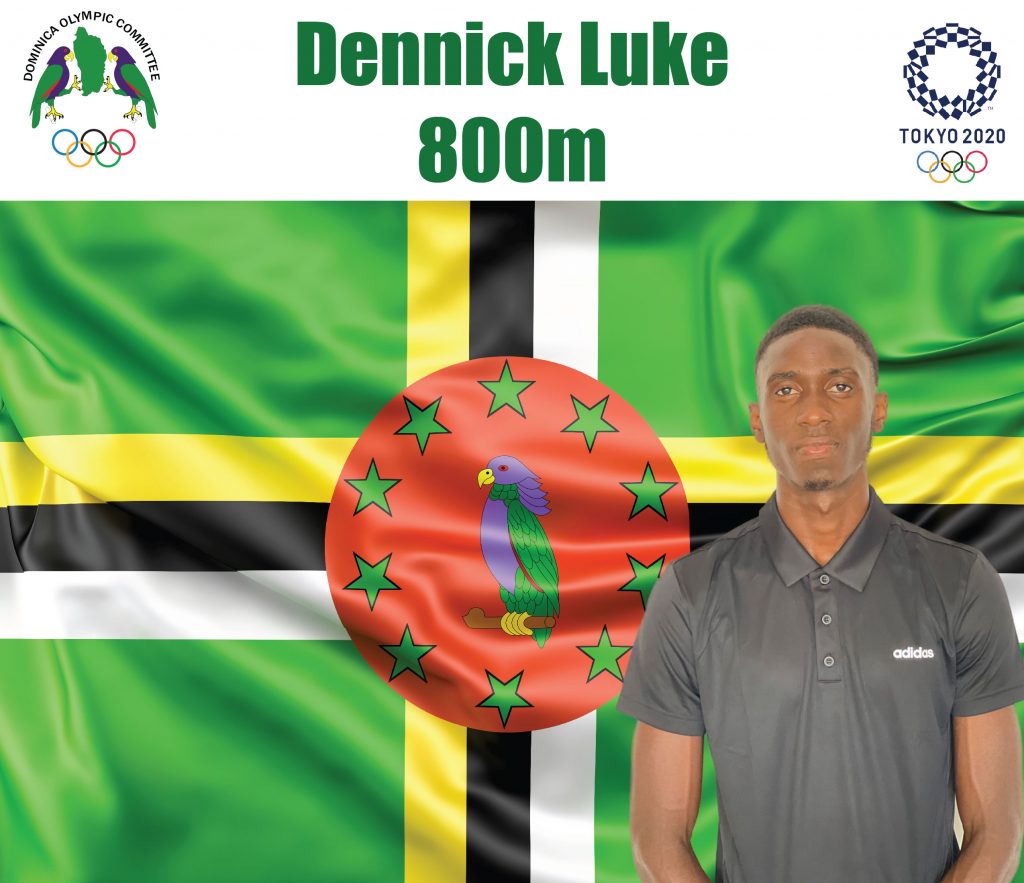 Mr. Luke will be the country’s first 800m runner competing at the Olympic Games since 1996.

The Olympic Games will commence with an Opening Ceremony on July 23 and officially end on August 8th 2021. Both athletes are expected to compete in the first round of their events on July 31st and more details will be provided in due course as to how the general public can view their performances.