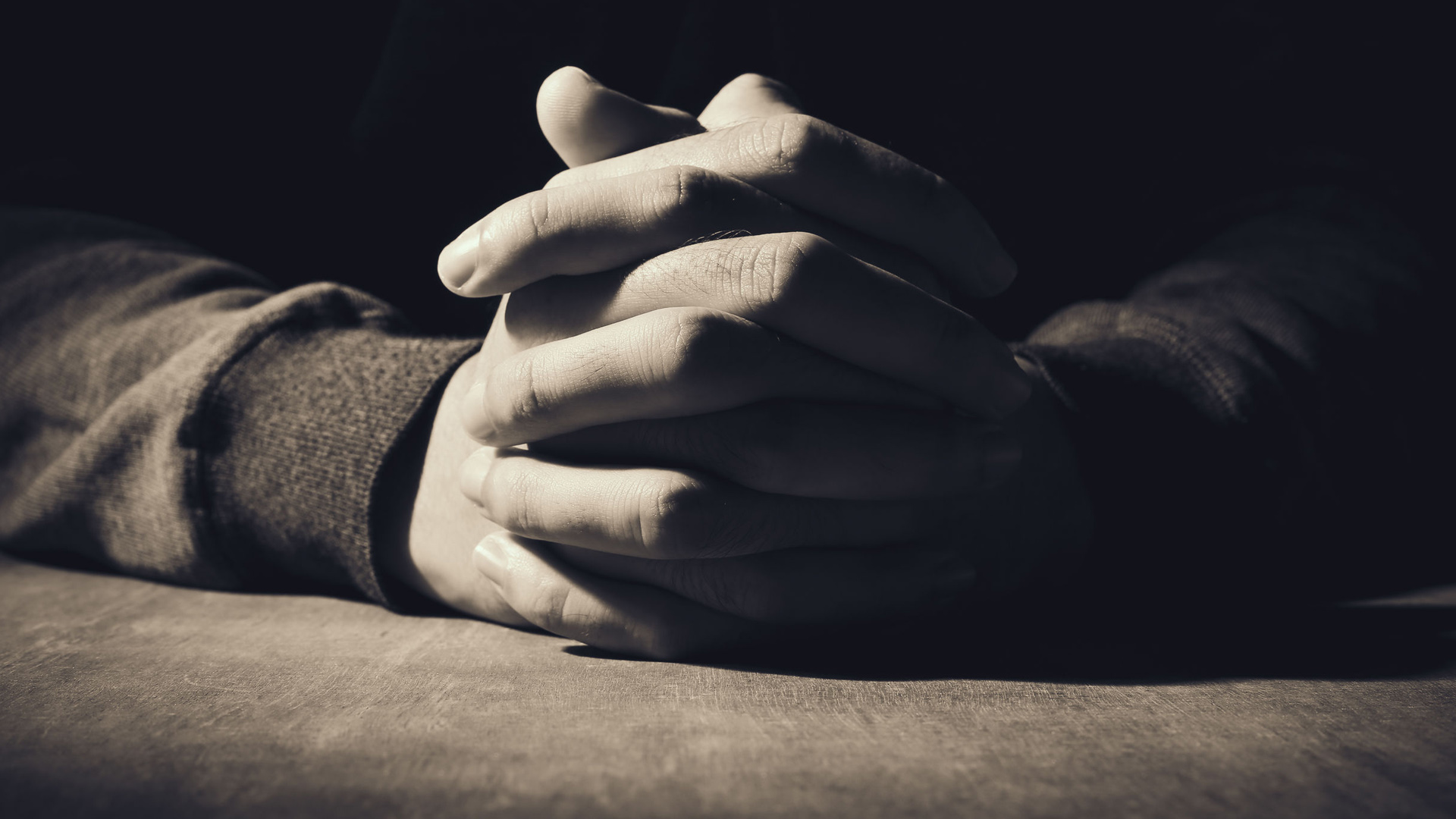 The Government of Dominica through the Ministry of Ecclesiastical Affairs, Family and Gender Affairs in collaboration with faith-based organizations, has planned to rededicate the island to the Lord.

The event is carded for August 11, 2019, at the Windsor Park Stadium under the theme, “A Call to Repentance: To Love and Serve God”.

During his address to Parliament on Tuesday, Prime Minister Roosevelt Skerrit exhorted the Parliament and citizens to give Glory to God for the growth of Dominica, which he termed a “significant and miraculous rebound, given the enormity of the destruction” that DOminica faced in 2017 called on the nation give thanks unto God.

“We will rededicate this nation to the Lord,” the Prime Minister declared, “who has spared us from utter destruction”.

The Prime Minister thanked the many Dominicans at home and abroad, for their steadfast and persistent prayers.

The rededication event is expected to be non-political and non-partisan as all Dominicans are invited to come together in a spirit of repentance to pray for Dominica.

A dedication event for Dominica was first held fifteen years ago.

Dominica to See Digital Advancements In 2019