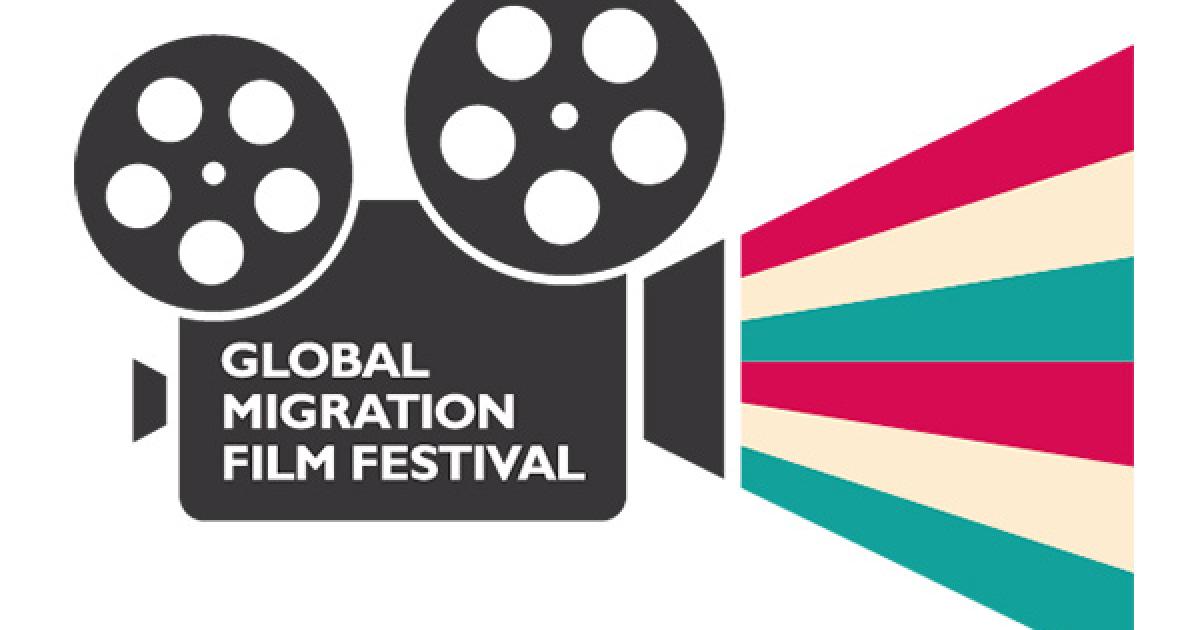 Senior Education Officer for Curriculum, Measurement and Evaluation, Robert Guiste says, the ministry intends to use this festival to supplement the school curriculum in the areas of Social Studies, Geography, Health & Family Life Education (HFLE), History, and Theatre Arts.

The GMFF is an annual event and has become the largest film festival in the world with over 480 participating countries, using films as educational tools that influence perceptions of and attitudes towards migrants, by drawing attention to social issues and creating safe spaces for respectful debate and interaction.

Natasha Greaves, IOM Head of Office, describes this as a positive development for Dominica.

Films from the Caribbean, including Dominica will be featured for the first time in the GMFF events hosted by IOM in this annual event.  As part of the Festival, IOM Dominica will be screening three films: AUNTIE (Lisa Harewood – Barbados), PASSAGE (Kareem Mortimer – Bahamas), and IT’S NOT ENOUGH (Jordan Megan Jerome – Dominica).