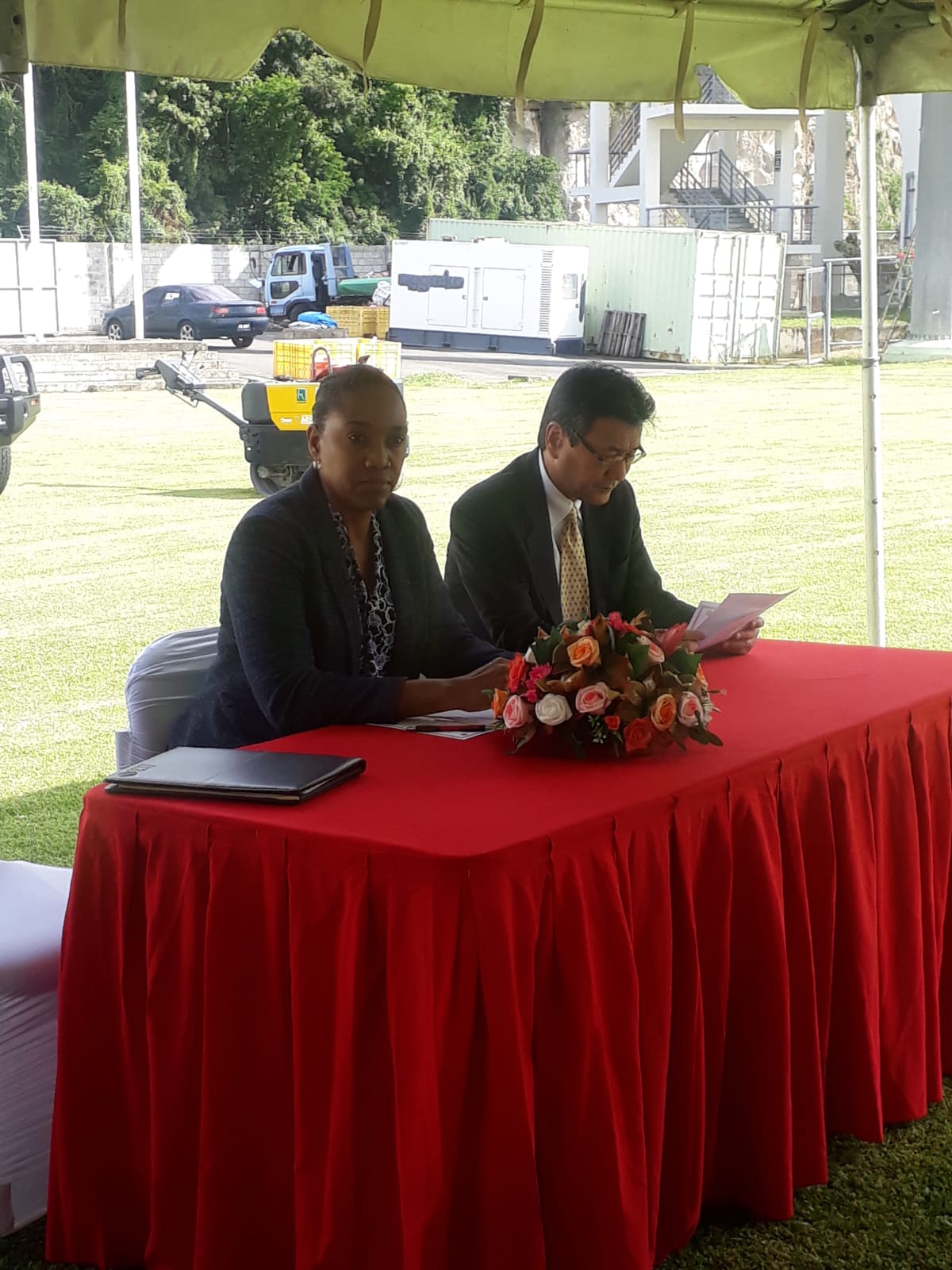 The Government of the People’s Republic of Japan has contributed equipment and supplies to Dominica’s disaster resilience efforts to the tune of approximately 10 million dollars.

The supplies which include vehicles, generators, tents and other disaster material, were handed over on Wednesday morning under the Grant- Aid Programme for Economic and Social Development.

The Grant- Aid Programme has three Programme phases, two of which have been completed.

Project Manager for the Japanese Grant- Aid, Samuel Carette said the contribution of disaster equipment is a step toward achieving Dominica’s goal of National Climate Resilience.

Meantime, the new ambassador of Japan to Dominica, His Excellency Tatsuo Hirayama, says Dominica and Japan share the challenges associated with climate change.

The Ambassador believes the Grant equipment will contribute to Dominica’s resilience efforts. 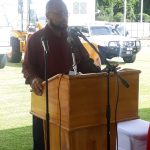 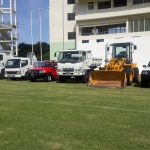 Examples of Equipment Received Under Grant 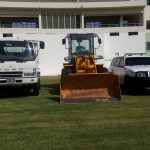 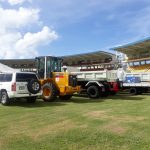