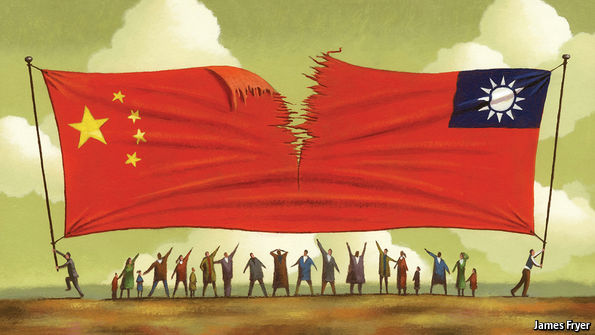 The Government of Dominica has reaffirmed its commitment to the One-China policy.

This commitment came from Acting Prime Minister and Minister for Trade, Ian Douglas, at a ceremony to mark the 70th Anniversary of the Independence of China.

“Let me assure you,” he stressed, “that we will continue to express unequivocal support and adherence to the One- China policy,” as the people have seen the benefits of adherence.

Of these tangible benefits, Mr. Douglas made mention of construction of the Windsor Park Sports Stadium, the Dominica Grammar School, the Portsmouth Agricultural Station and recently, the newly opened first phase of the Dominica-China Friendship Hospital among others.

Douglas also hopes that the Commonwealth of Dominica can draw from the examples shown by the People’s Republic of China for its own development thrust.