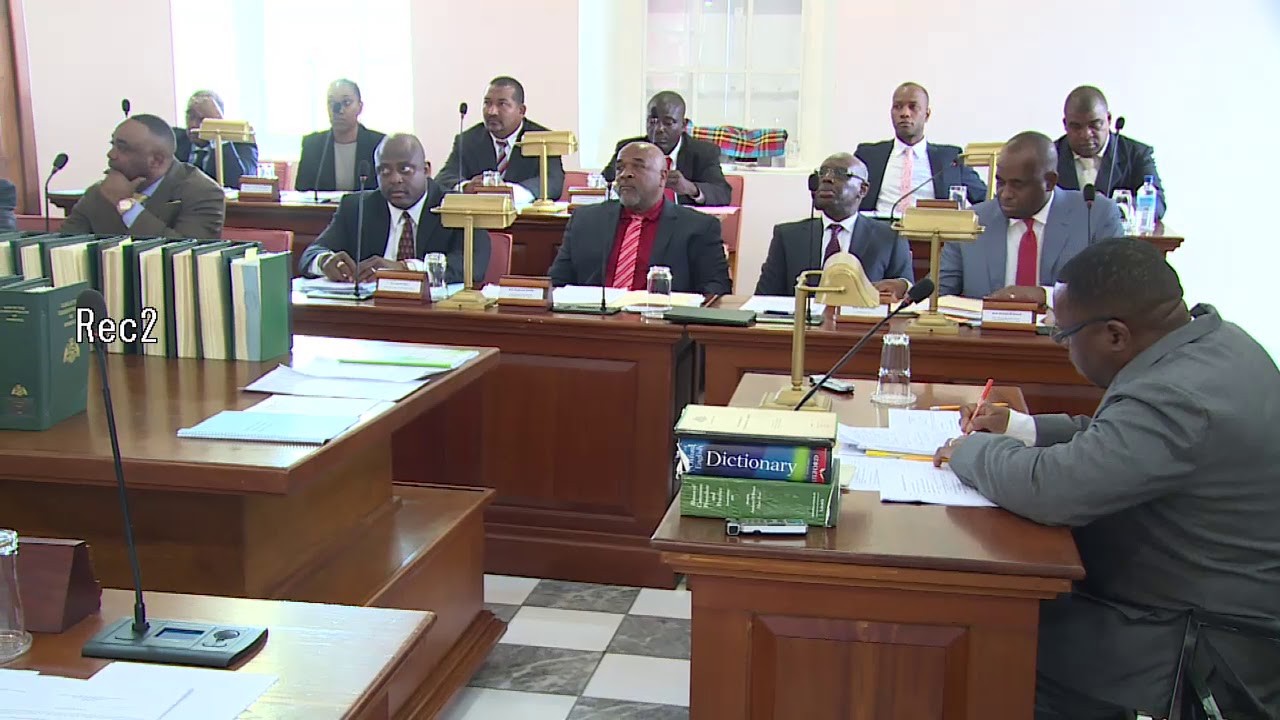 Two resolutions will be presented before parliament on Monday for approval to borrow from the world bank for funding Dominica’s action plans to build resilience.

According to Prime Minister and Minister for Finance Roosevelt Skerrit, the first of the two resolutions is an Eighty-one-million-dollar credit facility from the International Development Association for funding Dominica’s covid-19 pandemic response and recovery.

The second is a fifty-four-million-dollar credit facility for financing a disaster risk management development policy with a catastrophe deferred option.

The finance minister states these funds will only be made available in the event of a disaster to facilitate a suitable response.

These facilities are granted a grace period of ten years for repayment.

Meantime, a bill will also be introduced to the house to provide for the registration and supervision of virtual asset business from Dominica.

Prime Minister Skerrit says, this bill is part of government’s efforts toward embracing a digital economy.