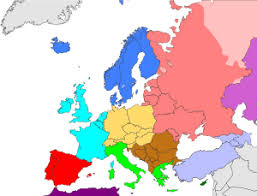 The European Union is today observing Europe Day and Dominica has recognised the valuable partnership that exists between Europe and Dominica.

She says a magazine will be published to mark the occasion featuring several areas of collaboration in Agriculture through the Banana Accompanying Measures (BAM), in energy resilience and post disaster infrastructural development.

Roberts says the EU has signed an 11 million Euro contract to assist with post-Hurricane Maria reconstruction.

He wish the European Union states success and best wishes on Europe Day.

UWP says it will review entry of Haitians into Dominica if elected to office.