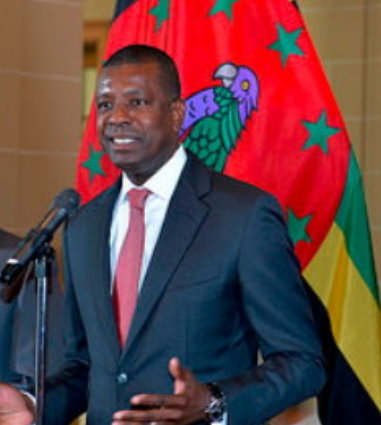 The meeting is expected to feature the leaders of The Bahamas, Dominican Republic, Haiti, Jamaica and Saint Lucia and will be hosted at President Trump’s Florida Resort Mar-a-Lago.

United States Press Secretary Sarah Sanders says Trump will use this meeting to thank the leaders for their support for peace and democracy in Venezuela.

Forestry and Wildlife Division: International Day of the Forest