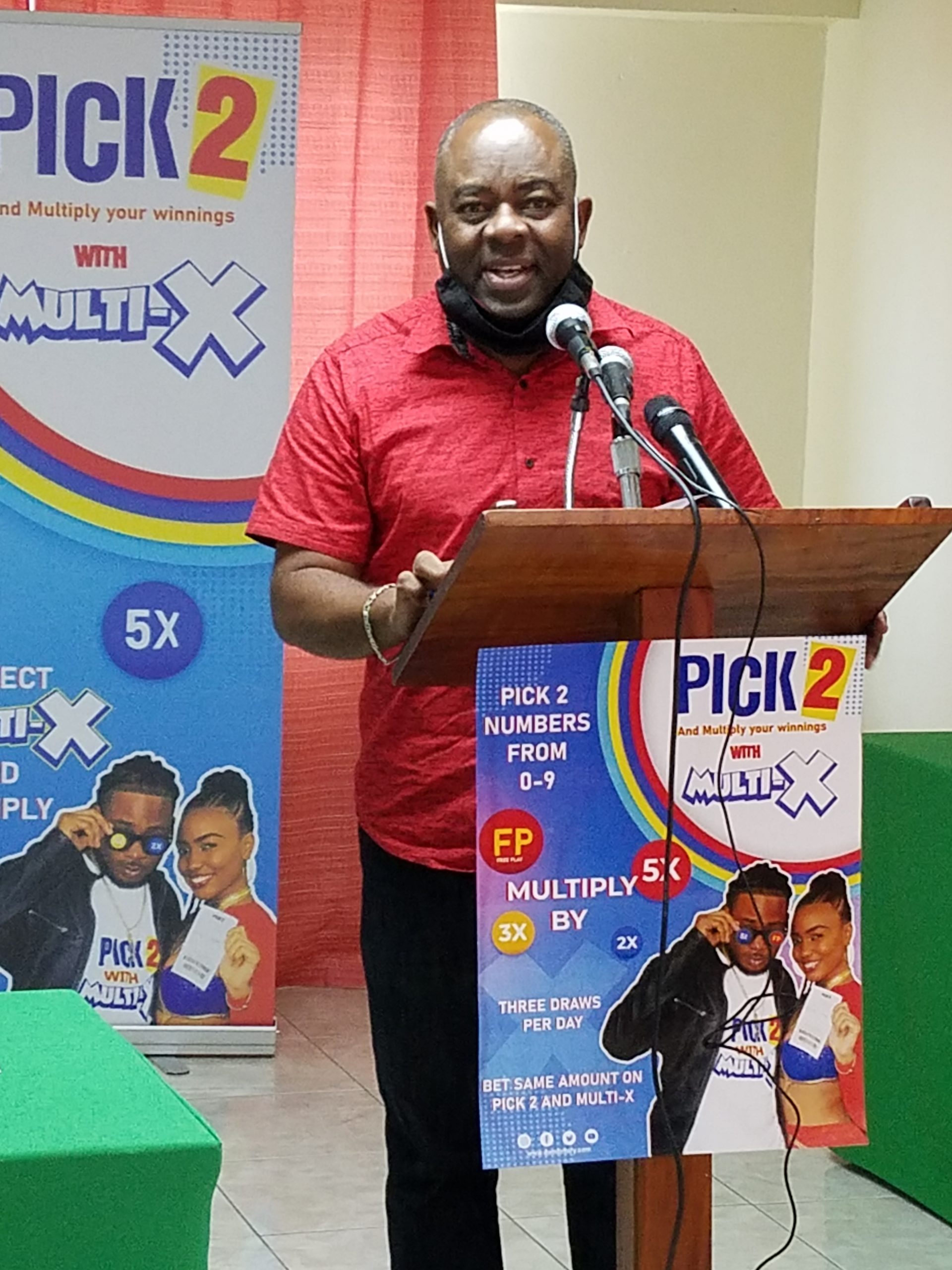 The Dominica National Lottery has launched its latest game called

pick 2, which citizens can play as early as tomorrow morning.

The game features an optional multiplier effect called Multi-X that can multiply potential winnings up to 5 times the original amount.

At a conference to launch Pick 2 with Multi-X, Sales and Marketing Manager Ken George explained the new game.

He says it is an easy game that promises much needed cash.

George says the game is different from the Jackpot and Daily3 games, and players have a chance to win up to 75 dollars without multiplying their winnings with the Multi-X feature. 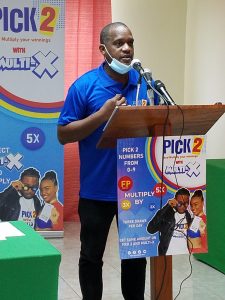 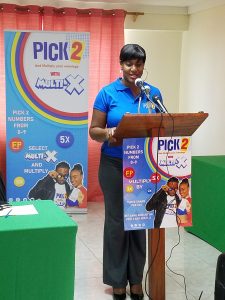