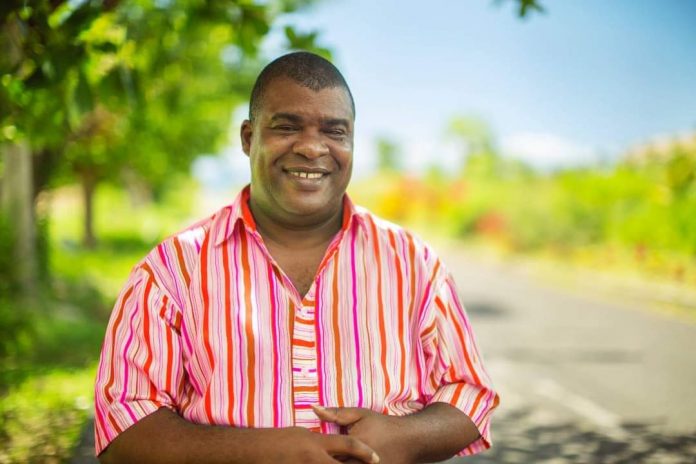 Dominica has been left in shock and mourning on news of the passing of Parliamentary Representative for the Grand Bay Constituency, Ed Registe.

He passed away at the Dominica China Friendship Hospital early this morning.

Prime Minister Skerrit issued a statement on Wednesday morning, expressing deep sadness over the untimely passing of his Cabinet colleague. 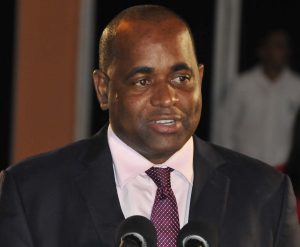 “Edward Registe was a true friend and I am devastated by his loss. I will miss his kindness, warmth, and compassion, his loyalty, his sound and reasoned advice in matters of governance, and his steady leadership as General Secretary of the Dominica Labour Party,” Mr. Skerrit says in a press release this morning.

He added that the Cabinet will honor Registe’s legacy by seeking to implement the many programs and projects that he proposed to improve the lives of his constituents.

The nation’s leader says that Ed Registe will always be remembered for his sterling contribution to the development of Grand Bay and Dominica.

Registe joined the Roosevelt Skerrit administration on December 17 2019, where he was appointed the Minister of State in the Ministry of Foreign Affairs, International Business, and Diaspora Relations.

Police report the seizure of close to 450,000 euros in cash

Ministry of Health Confirms the Covid-19 Delta Variant in Dominica