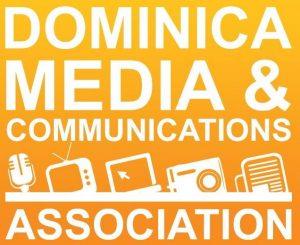 President of the Waterfront and Allied Workers Union Mr Kertiste Augustus urges media professionals to commit to their job by releasing relevant and factual information.

Mr Augustus address the Annual General Meeting of the Monica Media and Communication Association on Saturday at the University of the West Indies Open Campus.

He made reference to the upcoming general elections specifically electoral reform, stating that media workers play a vital role in guiding the debate and the outcome of such.

The President of the Media Association, Mr Garvin Richards also addressed the AGM, he congratulated Mr. Parry Bellot and Mr. Curtis Matthew for their award at the national Parade last year and also for being among the first five honorary members of the Dominica Media and Communications Association.

Richards also spoke of the other achievements of the Dominica Media Association for 2019 which were the official opening of a Post Office Box and also a bank account for the association.

No Response From Health Officials to Nurses Protest