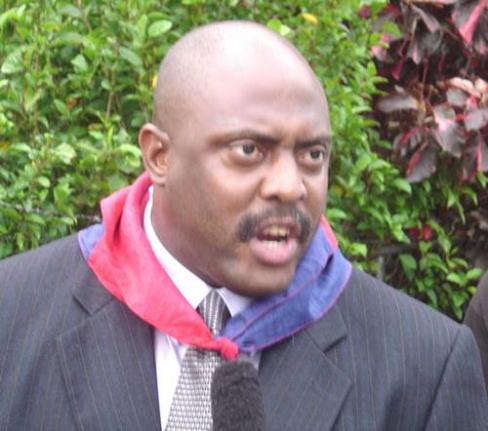 The Alternative People’s Party last week called on citizens to stop the use of gutter politics and the smearing of the image of Dominica’s political landscape.

Douglas says the UWP is to blame for the culture of gutter politics in Dominica.

Mr. Douglas also credited the Dominica Labour Party for setting the stage for the entry of more women into the political arena.

Dominicans are warned that the road ahead remains uncertain

Cruise workers dropped off in Dominica now quarantined at Portsmouth