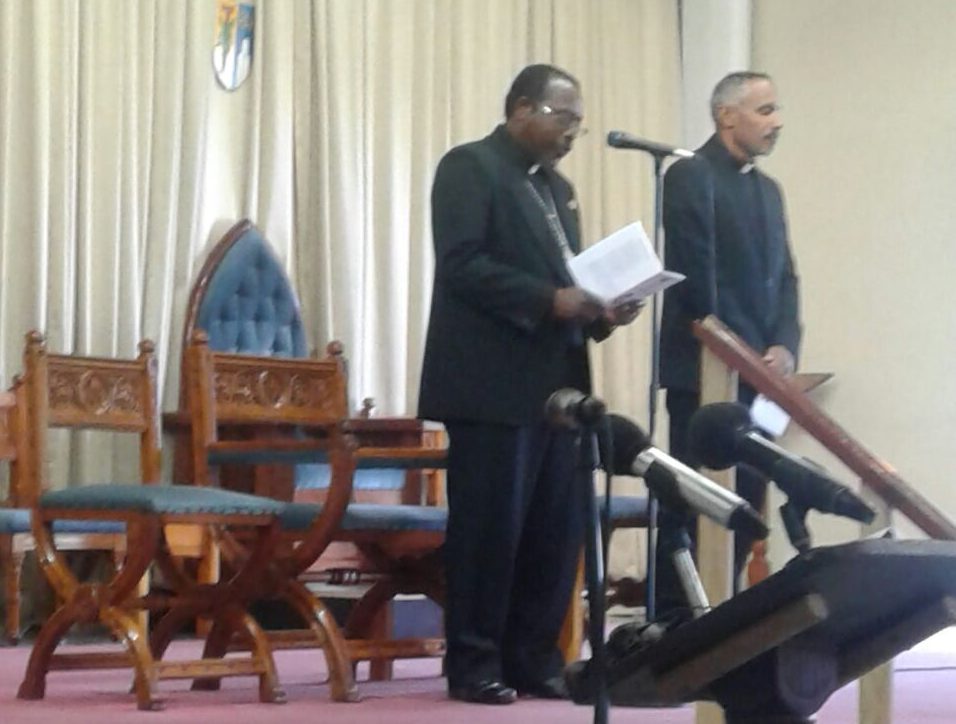 Main celebrant at the Commonwealth Day ecumenical Mass at in Dominica Reverenced father Nigel Karam has called for a time of reconciliation as part of the day’s celebration.

Father Karam says it should be used to bring people of different religious and other persuasions together in an act of harmony referring to the great Nelson Mandela who sought to bring person and nations together despite their backgrounds.

Reverend Karam says this desire will remain at the level of theory if we do not bridge the gap and seek as one body to close the  inequity that still pervade the commonwealth.

The local priests are also calling for more dialogue if the commonwealth is to make progress.

The Challenges Of Women Throughout Growing Global Issues