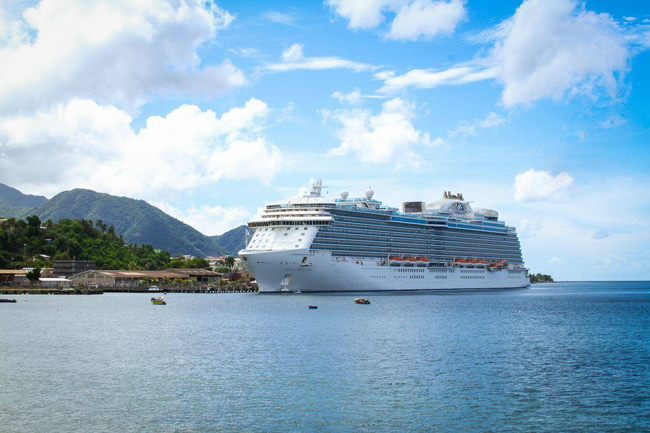 The Dominican Government is in discussion with a cruise line to bring Dominican citizens working on its ships home.

That’s the report of Prime Minister Roosevelt Skerrit, who spoke on Kairi’s Heng on Thursday.

According to the Prime Minister, the cruise line has not made a decision regarding its Dominican employees, but in the event of their return home they will have to undergo quarantine.

The Prime Minister also addressed citizen concerns over the discharge of quarantined individuals.

According to Mr. Skerrit, the individuals must remain isolated at home after being released from Government quarantine and must be responsible. 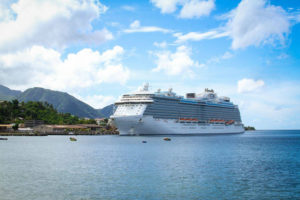