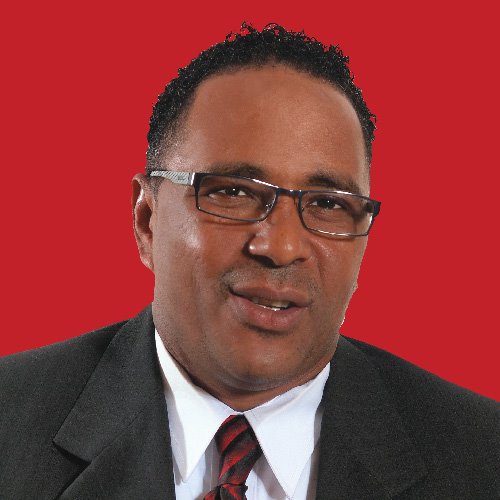 Dominica has established diplomatic ties with 104 countries since 2000.

According to Dr. Darroux, Dominica continues to expand its ties with countries around the world to advance Dominica’s interests.

Students will be out of school while teachers congregate