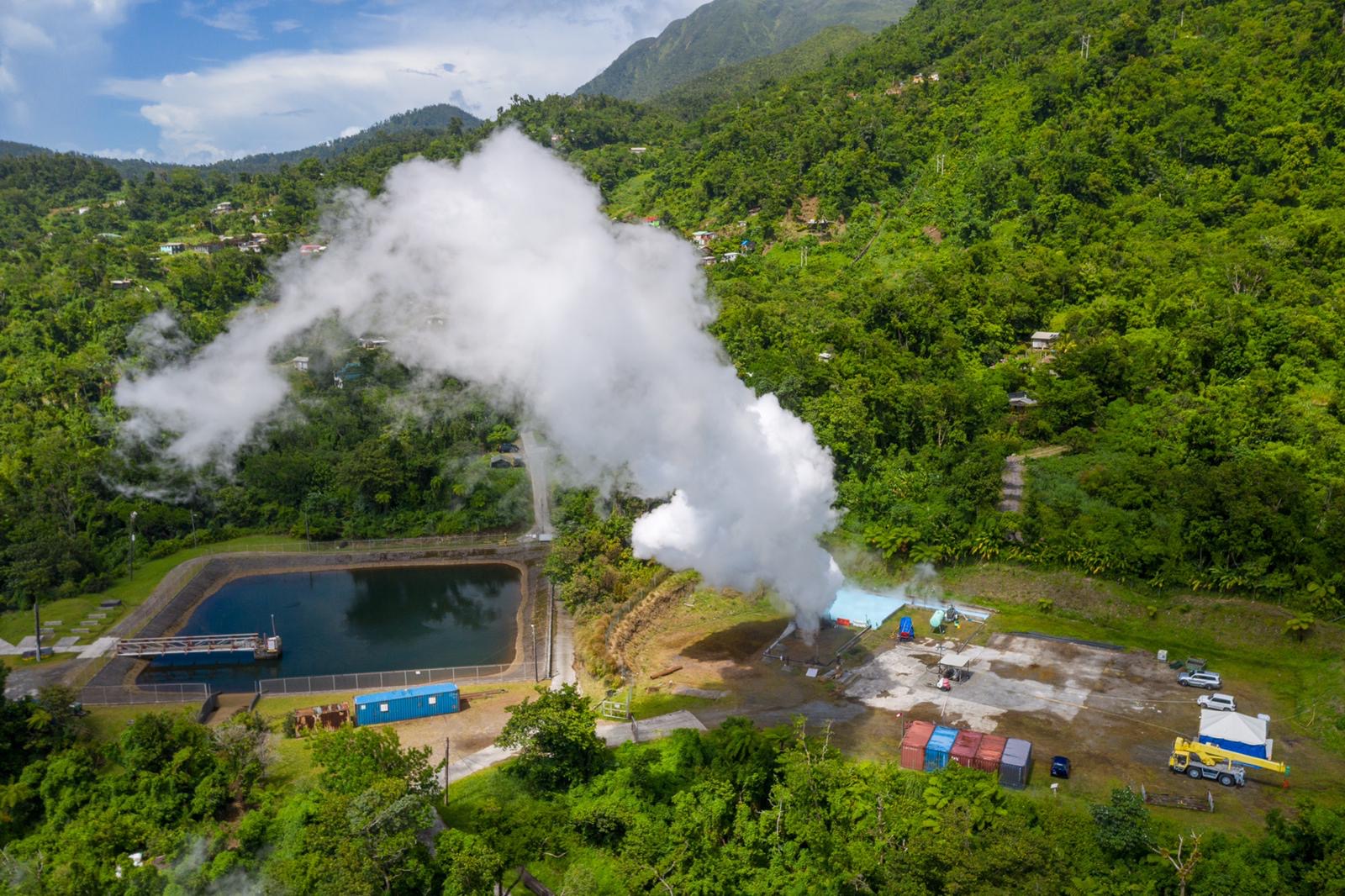 The site is being prepared by Anthony Leblanc of ACE Engineering for the last several months and Dr. Henderson says although it’s not just the kind of work that he would like to see in terms of speed, there has been significant progress.

He says all necessary arrangements are being done on the site to bring in a rig for the drilling of 2 new wells.

According to him, the contractor has been approved, and that the contract is just awaiting execution.

Cancer Fund Responds to Plight of Young People Without Insurance