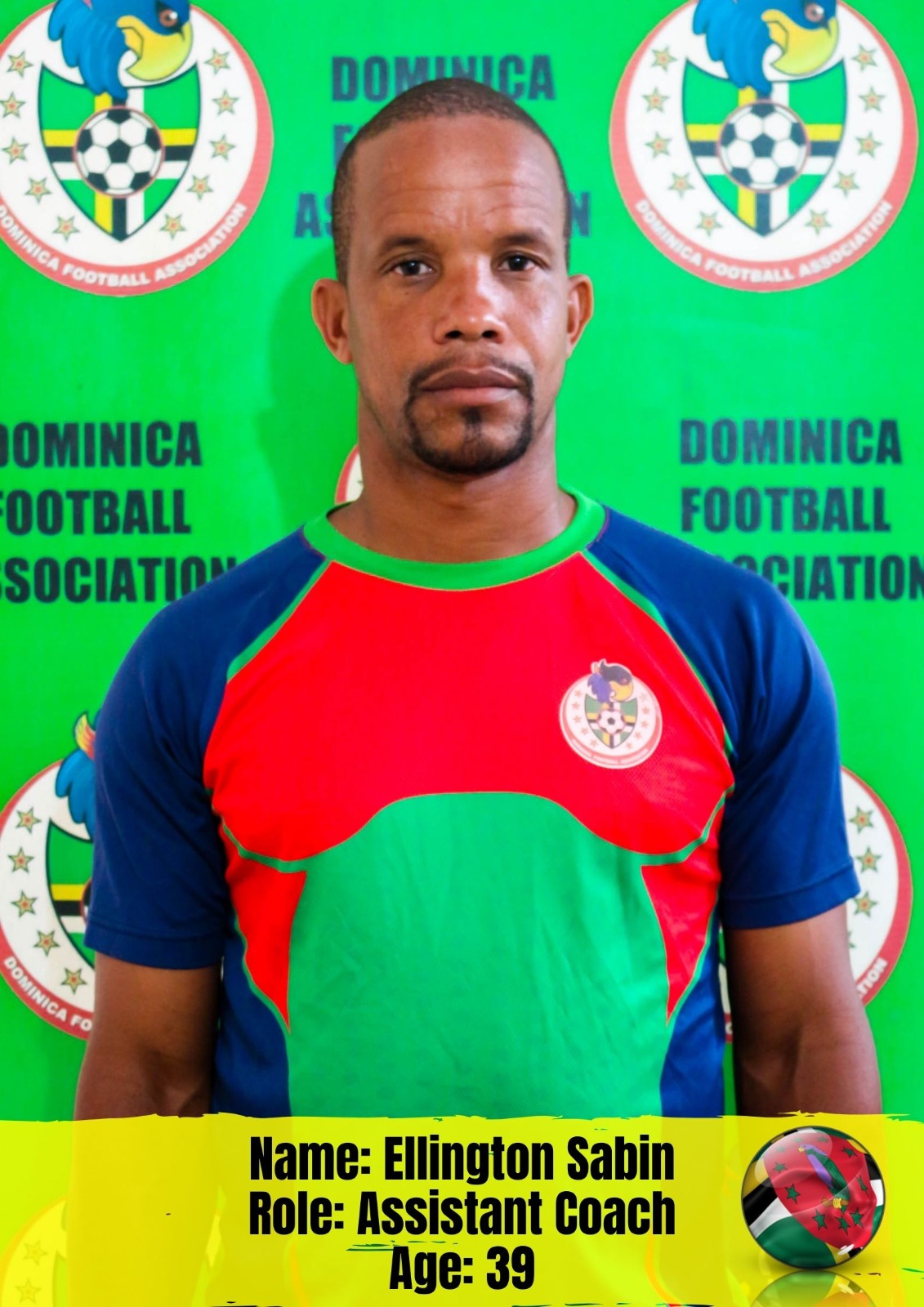 The Dominica Football Association has selected Ellington Sabin to serve as the new head coach for the Senior Men’s National Team as the team continues to compete in the CONCACAF games.

Sabin served as deputy coach under Coach Rajesh Latchoo who managed the team over the last five years.

President of the DFA Glen Etienne expressed the DFA’s confidence in Sabin’s experience to lead the team.

Meantime, Sabin says he hopes to bring new energy to the team and raise the level of the players and the league.

Climate Information Viewed as Necessary for Farmers in the Region