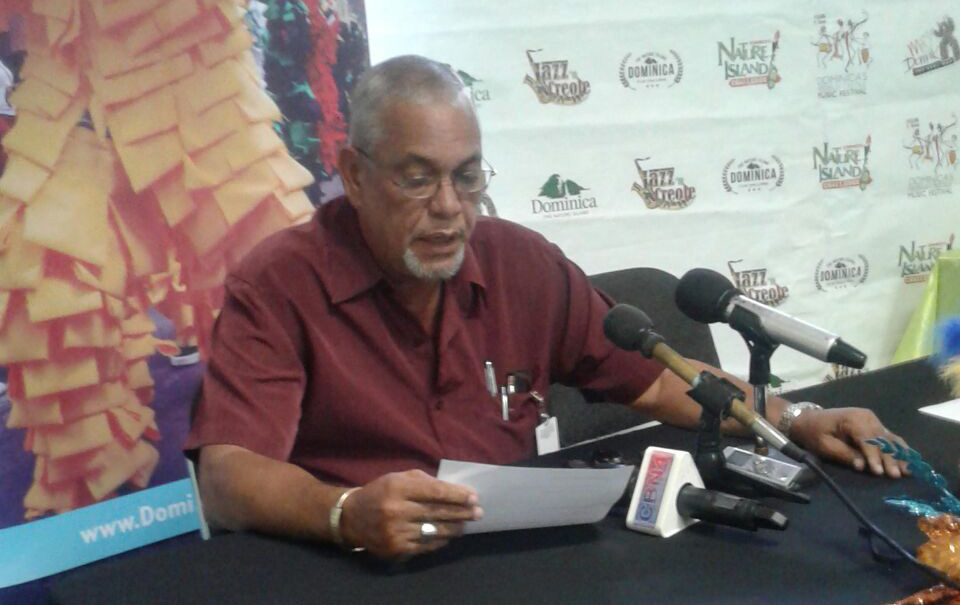 Chairman of the Dominica festival Committee Gerald Cooles-Lartigue says there are some positives that came out of the hours of carnival Monday and Tuesday jump up this year.

While many may have questioned the hour of Carnival Monday and Tuesday for 2018 there are still those who believe the timing was in keeping the build back better initiative form government and that it was done with the safety of all in mind.

He was speaking at the prize giving ceremony for carnival 2018 which saw ONLY trophies and plaque as opposed to cash given in previous years.

Cooles-Lartigue has expressed thanks to the sponsor who came on board ion making the 2018 carnival what is was.

Chairman of the DFC Gerard Cooles-Lartigue

Photo’s of a few awardees 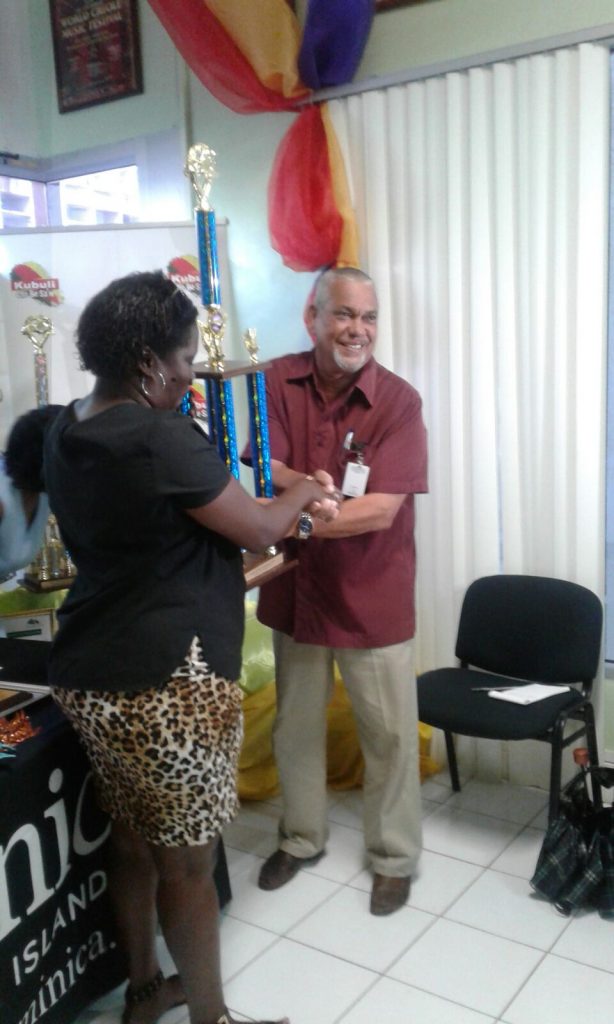 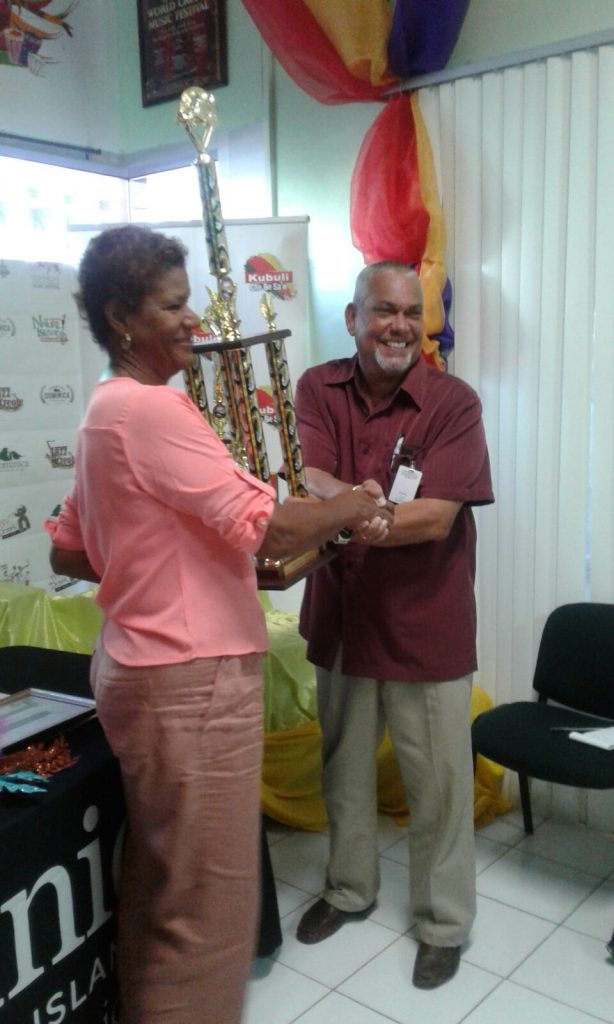 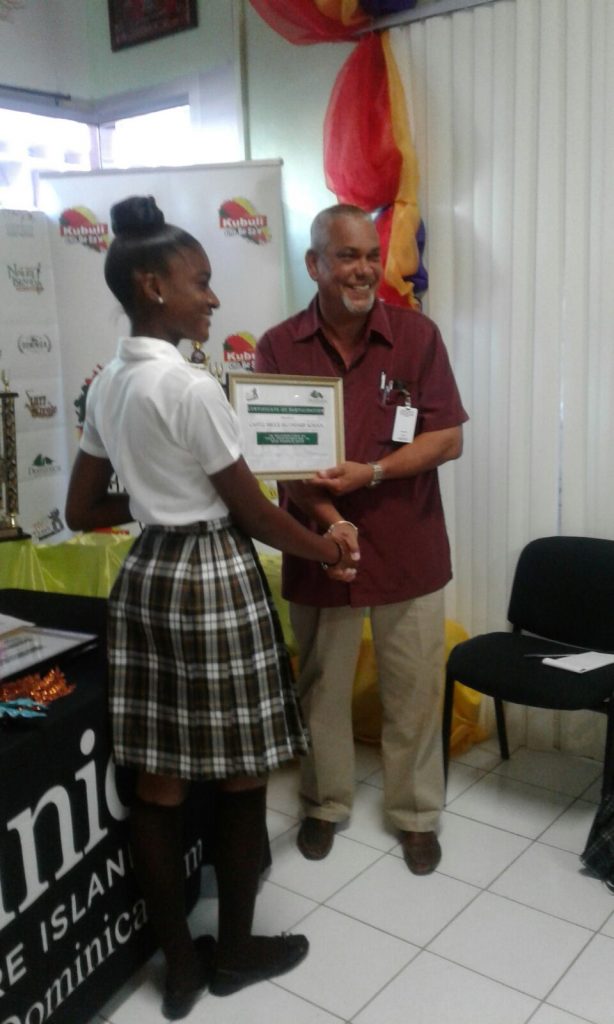 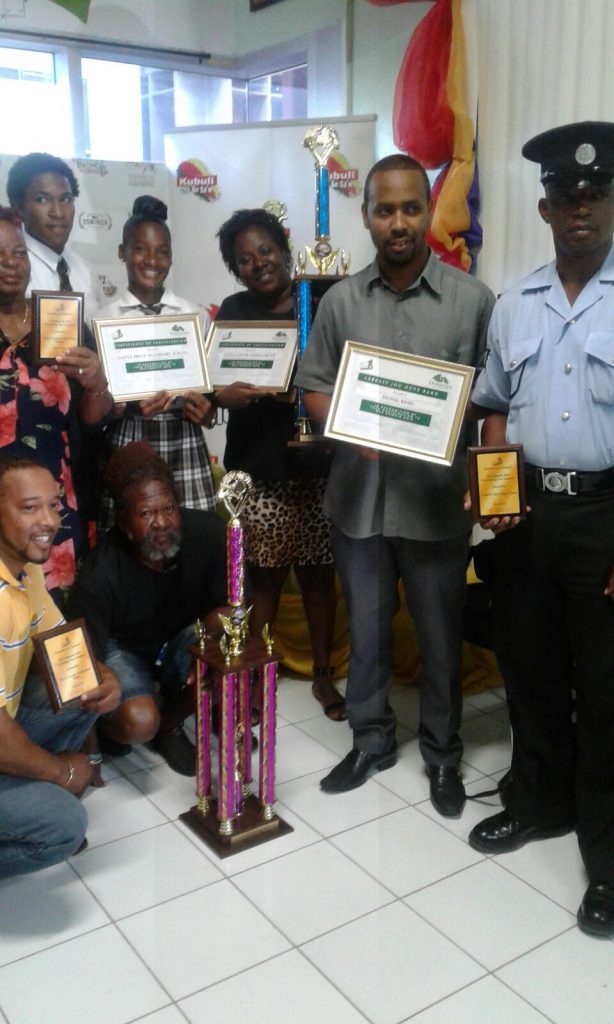 P.R.O of D.S.W.M.C Jeno Jacob Advise To The General Public