Dominica featured in top 20 destinations to travel in 2020

Another top publication has featured Dominica as one of 20 top destinations to travel to in 2020.

Following on a glowing review published on CNN travel on January 3, the newest accolade comes from Vogue Magazine.

The magazine feature says Dominica has rebounded with exceptional new offerings for tourists following the devastation of Hurricane Maria.

It cites eco-hideaway Secret Bay, and notes that this past October, Kempinski hotel group opened the Cabrits Resort & Spa, becoming one of Dominica’s few true beach resorts, while Anichi Resort & Spa, part of Marriott’s Autograph Collection, is slated to open next year.

Tranquility Beach Resort, a Curio Collection by Hilton has also been announced and will be arriving in the near future, the article notes.

The Vogue article advises visitors to trek through Dominica’s rainforests, hike up to the world’s second-largest boiling lake, sail around the tiny island, and enjoy this lesser-known side of the Caribbean. 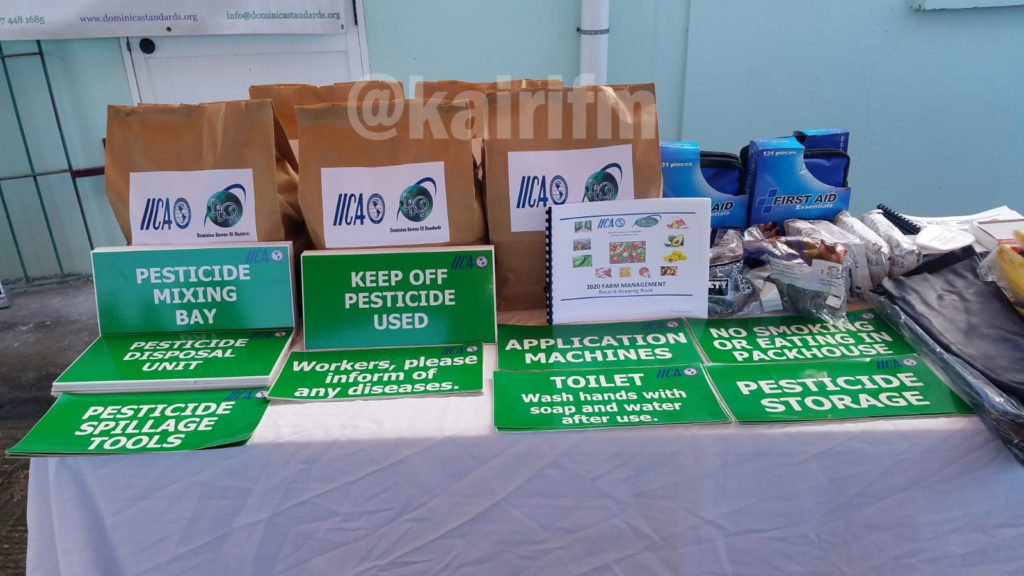 US Embassy issues alert for citizens in the Eastern Caribbean 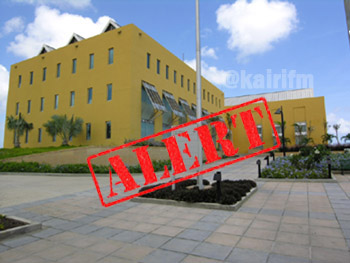