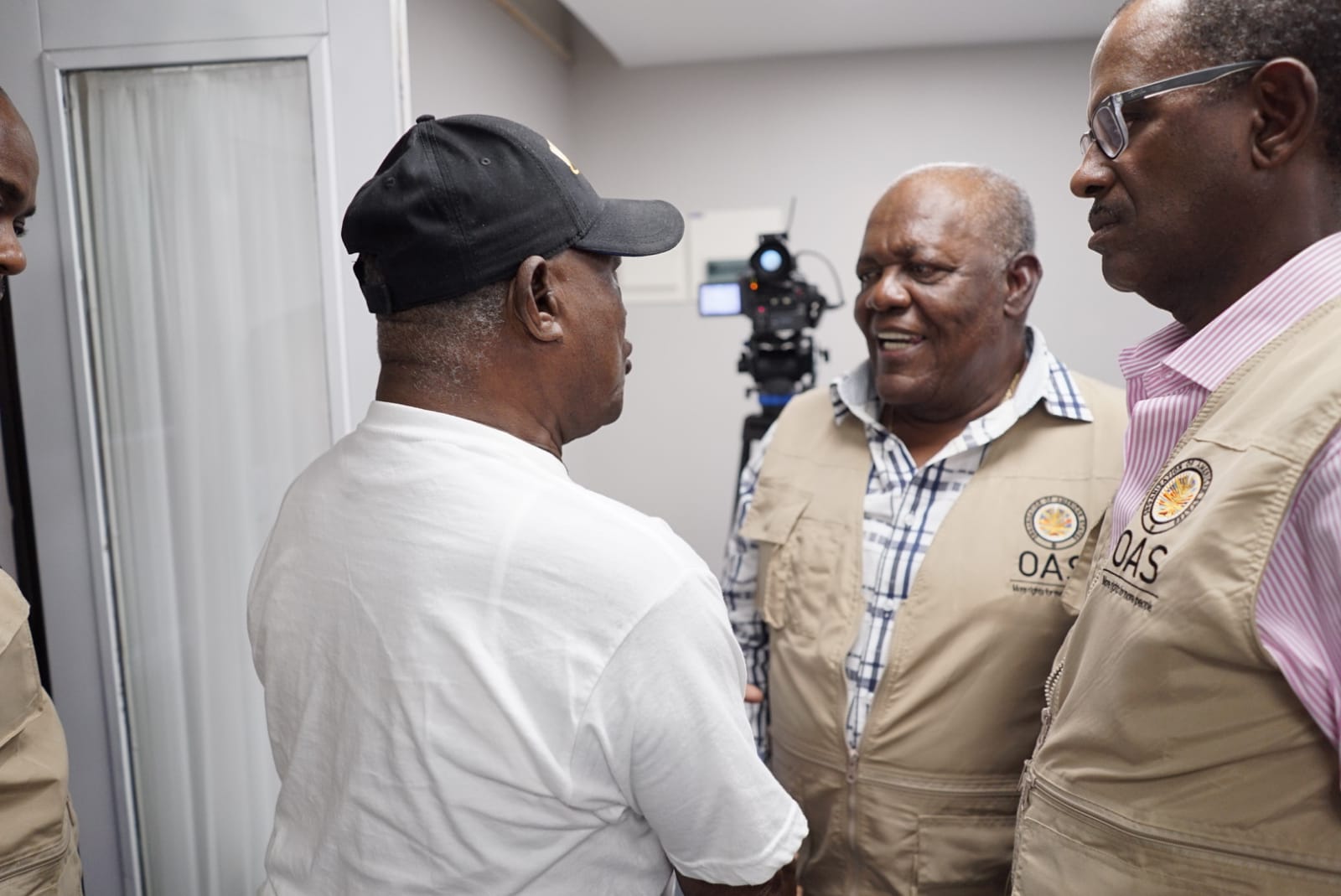 The OAS report states that according to the current Registration of Elections Act, Dominicans living abroad are allowed to remain registered and cast their votes in person if they have remained outside the country for less than five years, and there appears to be consensus among stakeholders in this regard. 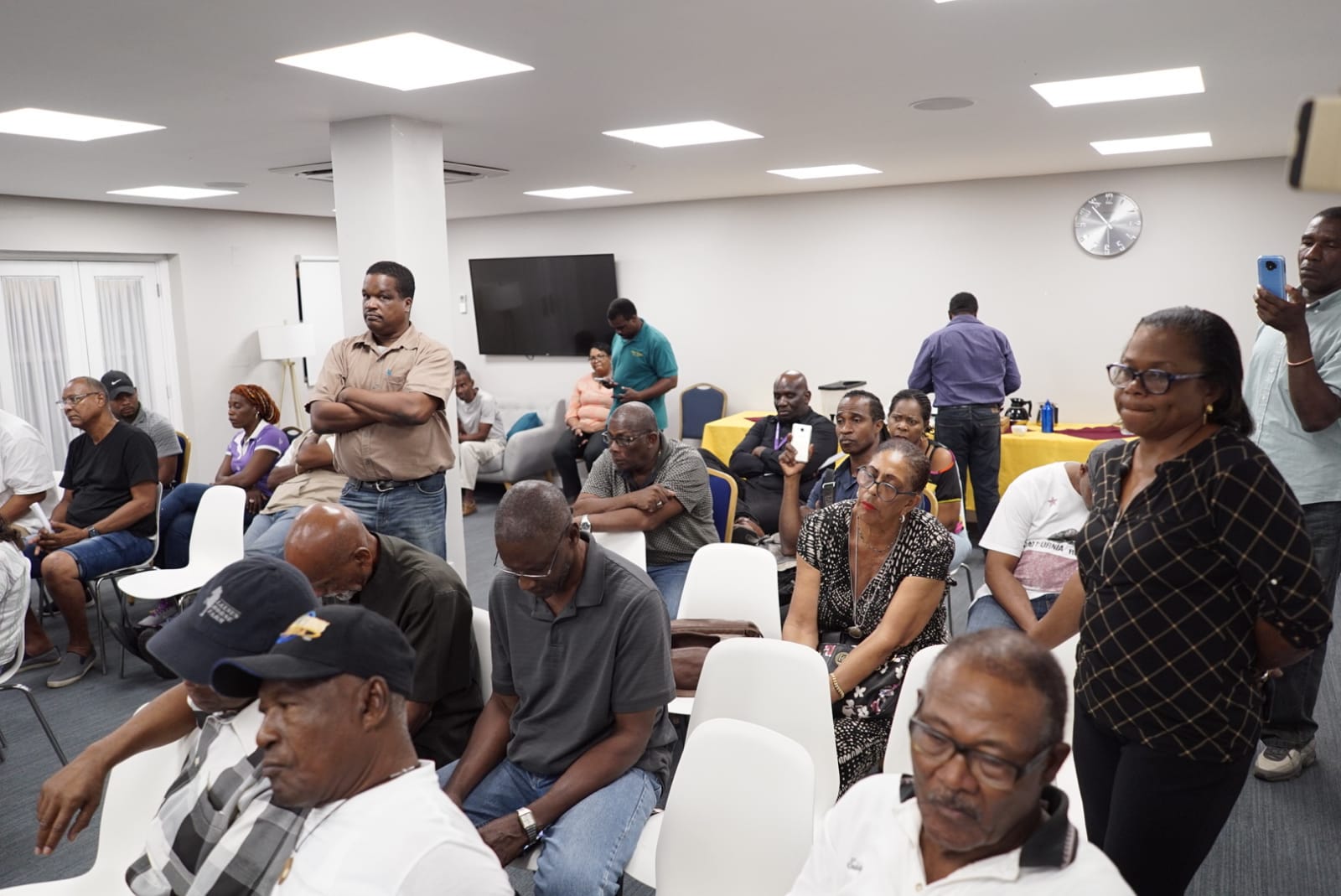 That was Head of the OAS Mission Hubert Ingraham. Ingraham said the mission also noted concerns regarding the potential influence of money in the current electoral process.