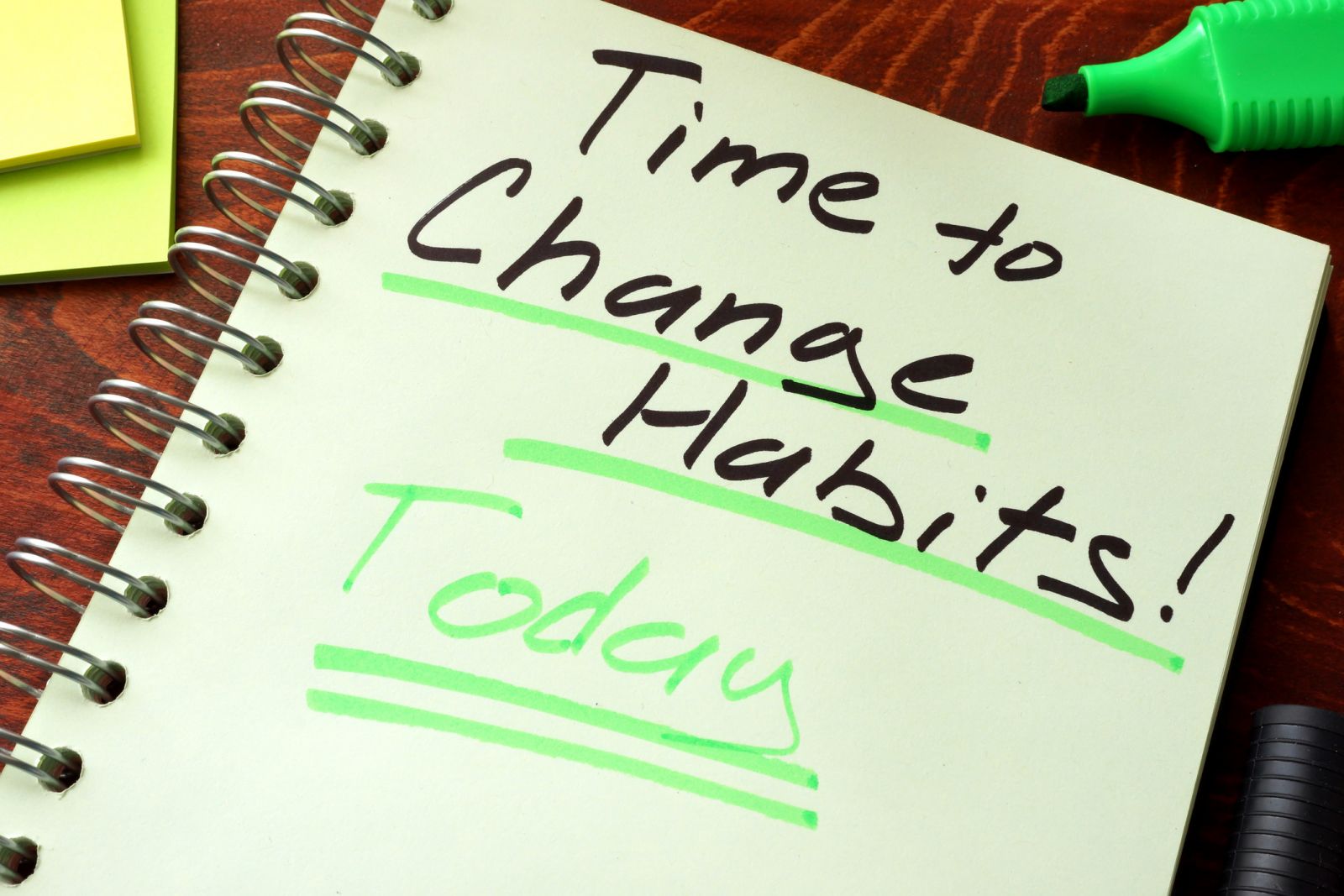 President of the Dominica Diabetes Association Marvlyn Birmingham has a sounded call to action in the fight against diabetes and other non-communicable diseases.

In an address at the launching of the Adopt Healthy Habits campaign at the Newtown Primary School on Tuesday, Ms. Birmingham stressed the need for healthier eating habits especially among the youth.

She says over the past years there has been a significant increase in obesity in Dominica which is a risk factor for diabetes.

Birmingham noted further that the increase in obesity rates is due to unhealthy lifestyles including a lack of exercise and the consumption of fattening foods.

Featured speaker, the Director of Primary Health Care, Dr. Laura Esprit encouraged the students of Newtown Primary to learn the differences between healthy and unhealthy foods.

DFP seeks a discussion on actions of the police