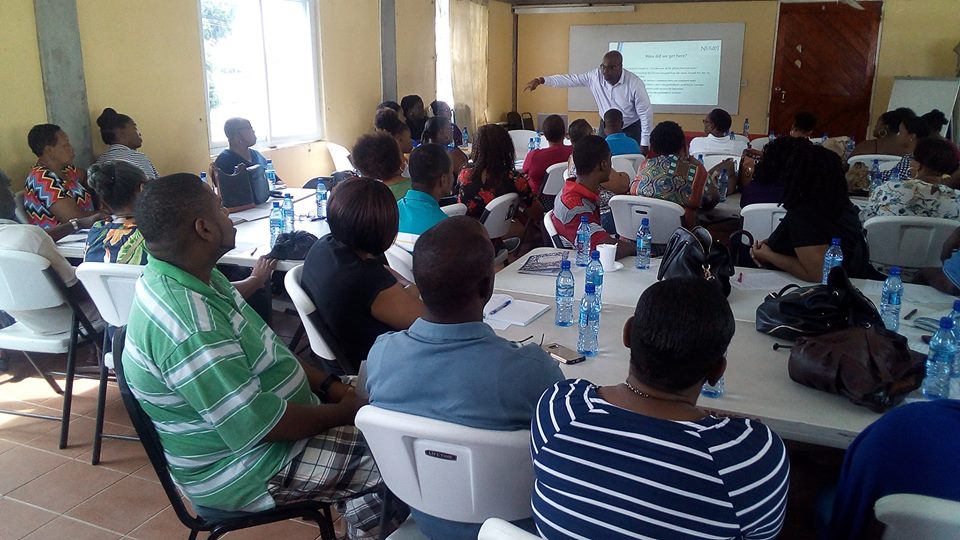 He made the call during his address as featured speaker at the Dominica Co-operative Societies League’s Annual General Meeting Saturday under the theme: Building Resilient Credit Unions through Co-operative Collaboration

He says resilience in a credit union is the operational and technological readiness that prepares the credit union to make day to day operations efficient and cost effective.

According to Williams’s resilience also help the credit unions to resist, absorb and recover and successfully adapt to adversity or any changing condition.

Mr. Williams says the Credit Unions have a moral responsibility to their members to build institutions that can support them particularly during times of need and when members need the support that is required to prosper.

Alexander Paul Baron Elected as The New President of NYC