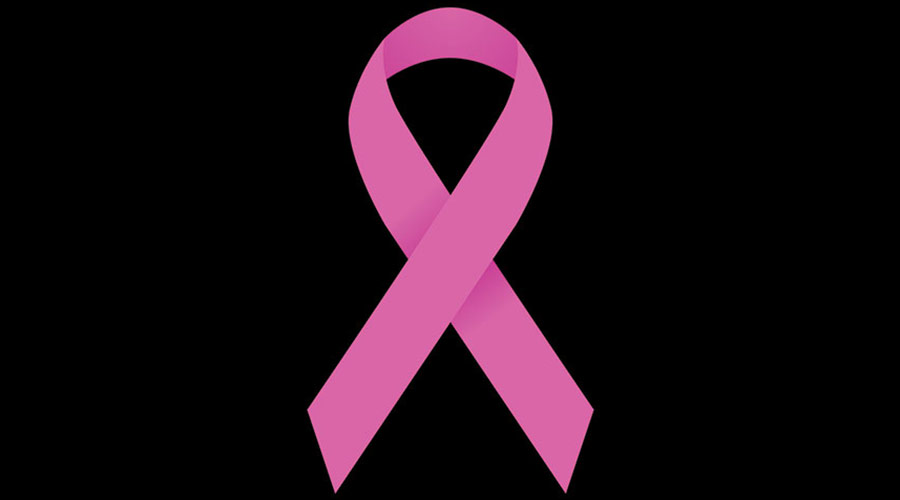 The Dominica Cancer Society is making a plea for more persons to join the organization as volunteers.

Recently re-elected President of the Dominica Cancer Society, Yvonne Alexander made the plea at the society’s annual general meeting at the Pastoral Center in Morne Bruce over the weekend.

Alexander noted that the society is concerned that younger persons are diagnosed with and succumb to cancer related illnesses; she said the society would like to reach out to more persons in quicker time.