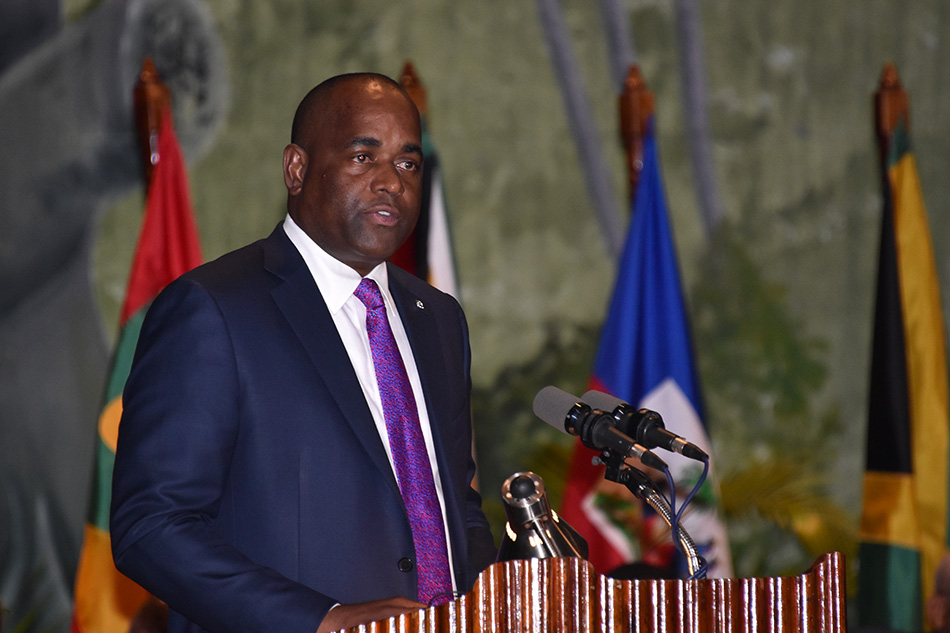 As tensions rise between Russia and the Ukraine, Dominica is calling for de-escalation dialogue to ease tensions and secure a nonviolent resolution to the conflict.

Following its separation from the Soviet Union, Ukraine has ambitions to join Nato, which President Putin sees as a direct threat to Russia’s power in the East. At present, the world anxiously waits to see whether Russian President Vladimir Putin will invade, with both the US and UK warning Russia will face severe sanctions if it launches an attack.

According to a press release from the office of the prime minister, Dominica is very concerned about the situation along the Russian Federation-Ukraine border.

Prime minister Roosevelt Skerrit believes the issues relating to tensions between Russia and Ukraine, need to be addressed through diplomatic efforts and calls for de-escalation of Russia-Ukraine tensions.

He says, “The matter poses a threat to international peace and security and will lead to unprecedented implications for the global community. The world can ill-afford armed conflict during this period of global uncertainty, which will result in adverse social and economic impacts; and political strife.”