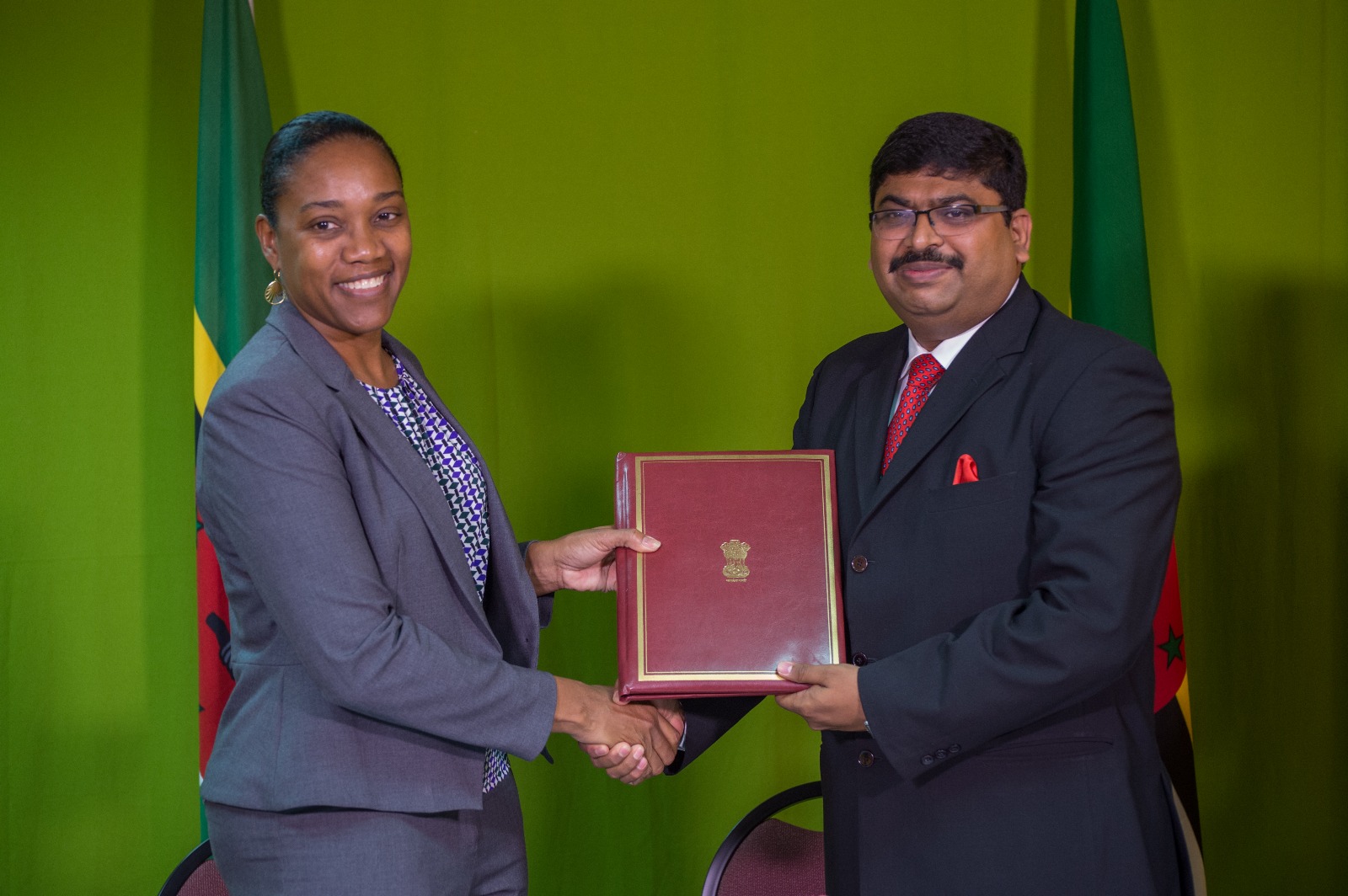 The signing and ratification of the ISA framework agreement by the commonwealth of Dominicais expected to compliment government role in making Dominica the first climate resilient nation in the world. 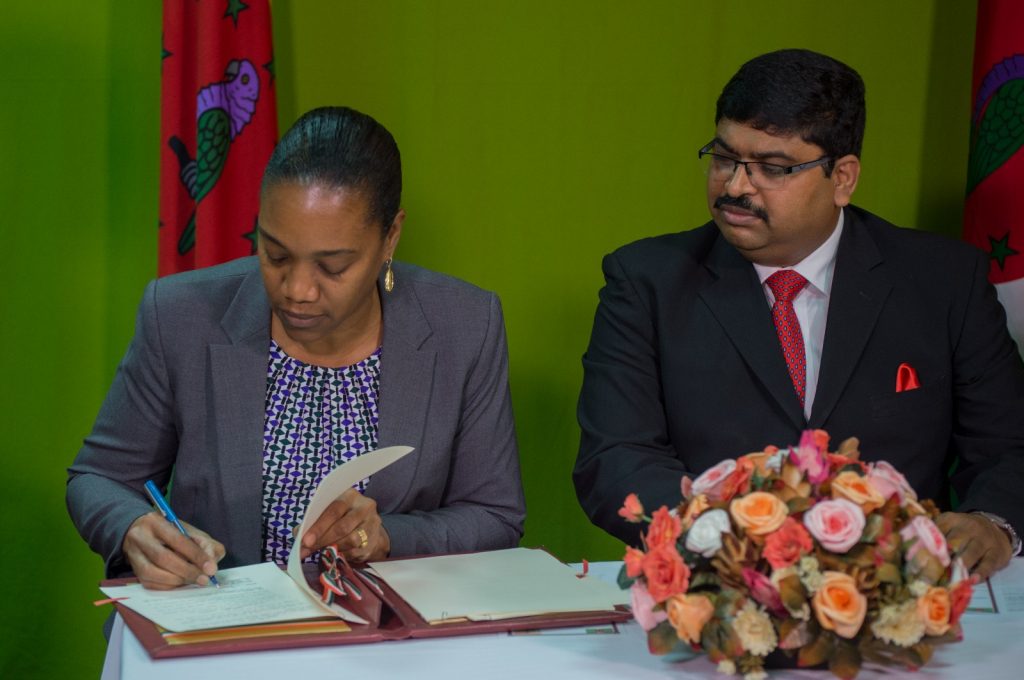 This will enable Dominica to become less dependent onfossil fuels inmeeting the energy needs of the island in a more sustainable manner.

India’s High commissioner to Dominica Bishwa Dip Dey says this signing is a definite step in confronting the climate change effects that Dominica is facing.

Baron says Government is fully aware of and has accepted some of the limitations on solar energy because of the island topography, however the beauty of this agreement with Dominica is for the opportunity it provides for learning and sharing.