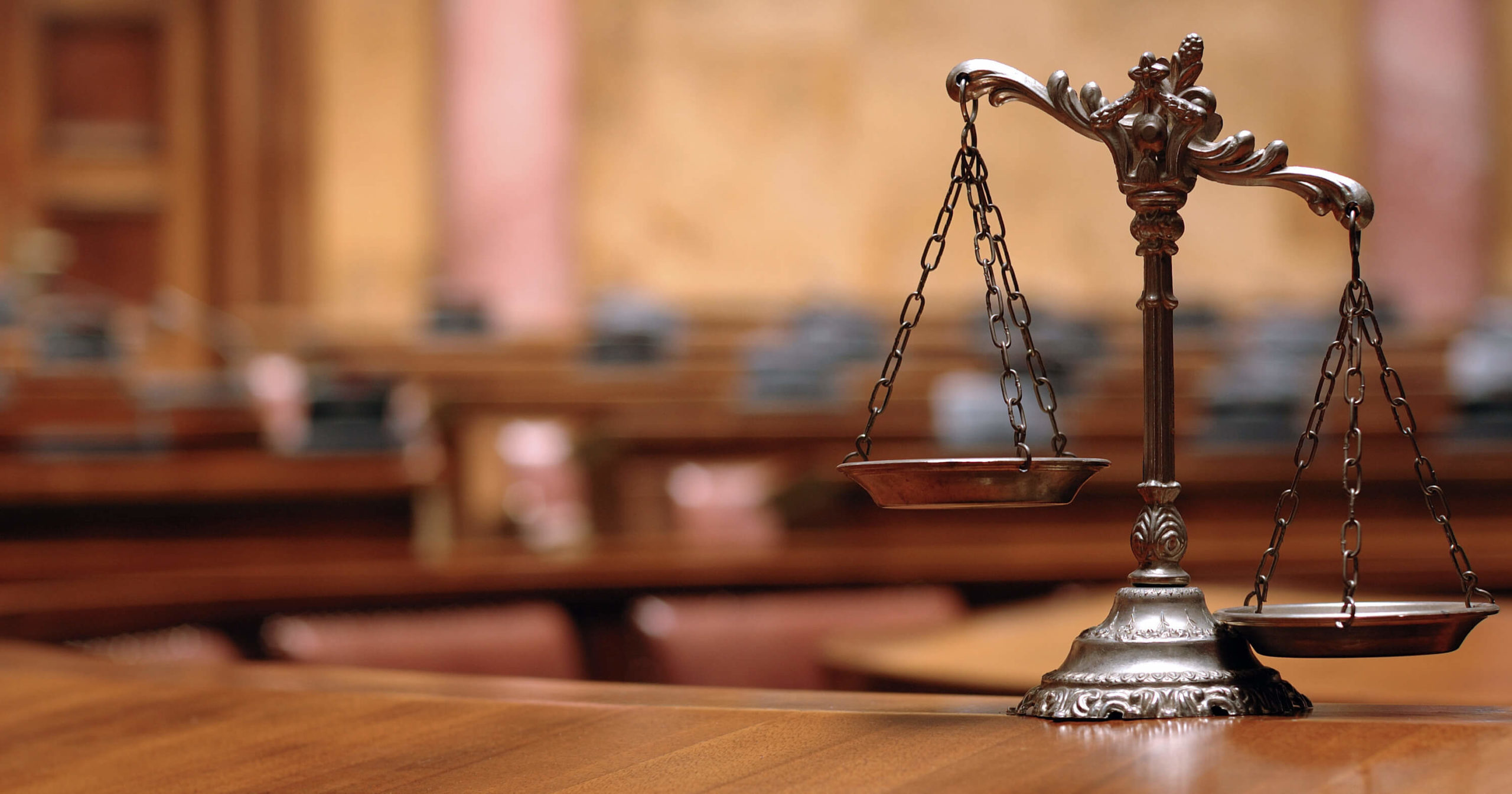 The Dominica Bar Association has taken protest action against what they term are major setbacks at the courts to allow them to perform their duties.

President of the Dominica Bar Association Mary Auriel Roberts told members of the media at the financial Centre today they delivered a letter to the Justice Minister through his Permanent secretary explaining the situation at the courts, the high courts and the magistrate courts.

The bar association has met with the registrar the Judiciary and the Permanent secretary to voice their concerns over the condition at the courts.

KairiFm received information that there is mould at the courts resulting in some lawyers falling ill. This concern has been expressed to the environmental health department with a view to have the issue fixed.

The president of the association says a first letter was delivered earlier to the permanent secretary Commodore and she says a second was delivered Tuesday April 17ththis time to the Minister in case he was not aware of the first one delivered to the PS.

Roberts says they are not satisfied with the conditions and enough is not being done for legal practitioners. Not enough she says has been done to bring the courts to the satisfaction of lawyers.

When Kairi News asked the Permanent secretary in the Ministry of National security about today’s letter from the bar association and the protest action our reporter was told quote “We know nothing about that.’

Meantime Senior Counsel with several years of experience in practicing law Anthony Astaphan says while demonstrations and demonstrating is everyone’s right lawyers must understand the devastation that the country has been through and the efforts being made by the Minister post Maria to put things in place.

Minister for Tourism and Culture Robert Tonge has Expressed his Commitment to the Ministry of Culture.