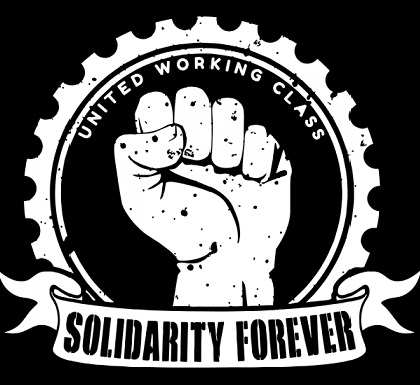 General Secretary of the DAWU, Leah Shillingford, says the creation of this Ministry will help the Union better advocate for improved working conditions for Dominicans.

The DAWU General Secretary emphasized that the Union plans to work with the Minister responsible for labour to implement measures which will help the representative bodies become more effective.

Shillingford firmly believes a Labour Commissioner should be appointed to address the backlog of cases as regards Union matters and labour disputes.

Roseau Central MP Calls for a Spirit of Unity and Community for ‘Mas An Lawi’ 2023.